SAGE HOLMES, VT SPORTSWRITER - April 18th, 2022 10:35 am
﻿Viking soccer defeats Clippers 8-0 for 20th consecutive regular-season winTIFFIN – 20! The Vinton-Shellsburg Viking varsity earned their 20th consecutive regular-season victory with an 8-0 win on April 14 against the Clear Creek Amana Clippers at Clear Creek Amana High School in Tiffin.The vikings are now 6-0 (3-0 WaMaC West) and will take on the Mount Vernon Mustangs at the Cornell College Soccer Field in Mount Vernon and then come home to take on the fifth-ranked (Class 2A) Marion Wolves at Karr Athletic Complex.

SAGE HOLMES, VT SPORTSWRITER - April 14th, 2022 11:19 am
Vikette soccer loses to Mustangs 5-1VINTON – First loss of the season. The Vinton-Shellsburg Vikette varsity soccer team took on the Independence Mustangs at the Karr Athletic Complex pitch on April 8 and were defeated 5-1.For most of the match the Mustangs lost 1-0, but in the end, the Mustangs won the match 5-1. Grace Sutton tallied her eighth goal of the 2022 season, after Abby Davis scored 22 last season. 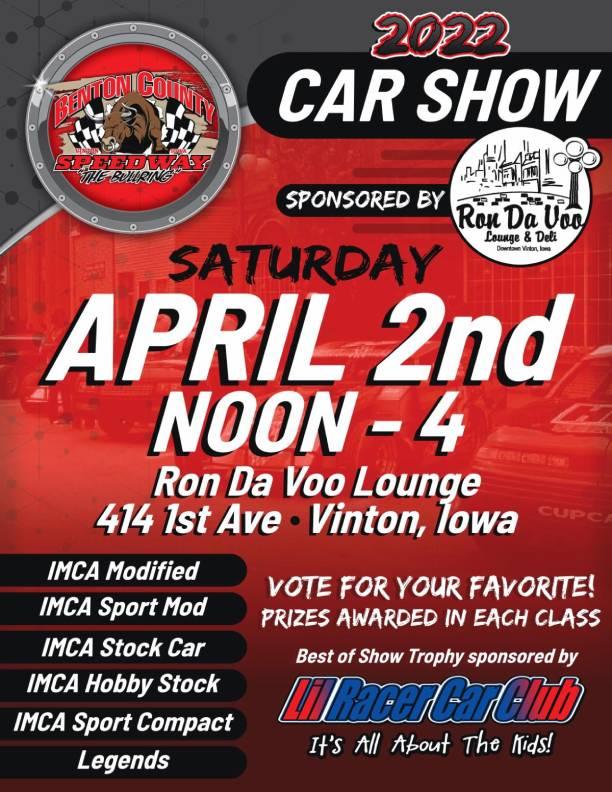 An old tradition is returning for race fans of The Bullring.What used to be an annual event to kick off the season at Benton County Speedway, the annual car show on the streets of downtown Vinton is making its return.Sponsored and hosted by Ron Da Voo Lounge and Deli, competitors at The Bullring are invited to put their cars on display from noon-4 p.
advertiser content

SAGE HOLMES, VT SPORTSWRITER - April 1st, 2022 11:52 am
﻿Viking soccer defeats Bobcats 2-1VAN HORNE – The Vinton-Shellsburg Viking varsity traveled to Van Horne and Benton Community High School to take on the Benton Community Bobcats and earned a 2-1 win over the Bobcats, with the gmae time 1-1 at halftime.Kale Schulte tallied one goal and goalkeeper Brady Ortner tallied 10 saves and gave up one goal for a save percentage of .

SAGE HOLMES, VT SPORTSWRITER - April 1st, 2022 11:31 am
﻿Vikette soccer defeats Bobcats 2-0VINTON – The Vinton-Shellsburg Vikette varsity soccer team (2-0, 1-0 WaMaC West) took on the Benton Community Bobcats at the Karr Athletic Complex on March 31 and earned a 2-0 win over the Bobcats.Junior striker Abby Davis sallied two goals in one-and-a-half minutes in the second half so the Vikettes won 2-0 at the end of the game, the game was scoreless at halftime.

SAGE HOLMES, VT SPORTSWRITER - March 30th, 2022 4:22 pm
﻿Vikette soccer defeats Comets 8-0 on Opening Night at the Karr Athletic ComplexVINTON – The Vinton-Shellsburg Vikette varsity soccer team took on the West Liberty Comets at the Karr Athletic Complex for Opening Night for the 2022 season on March 29. The Vikettes led 3-0 going into the halftime locker room and erupted for five goals in the second half to win the match 8-0. 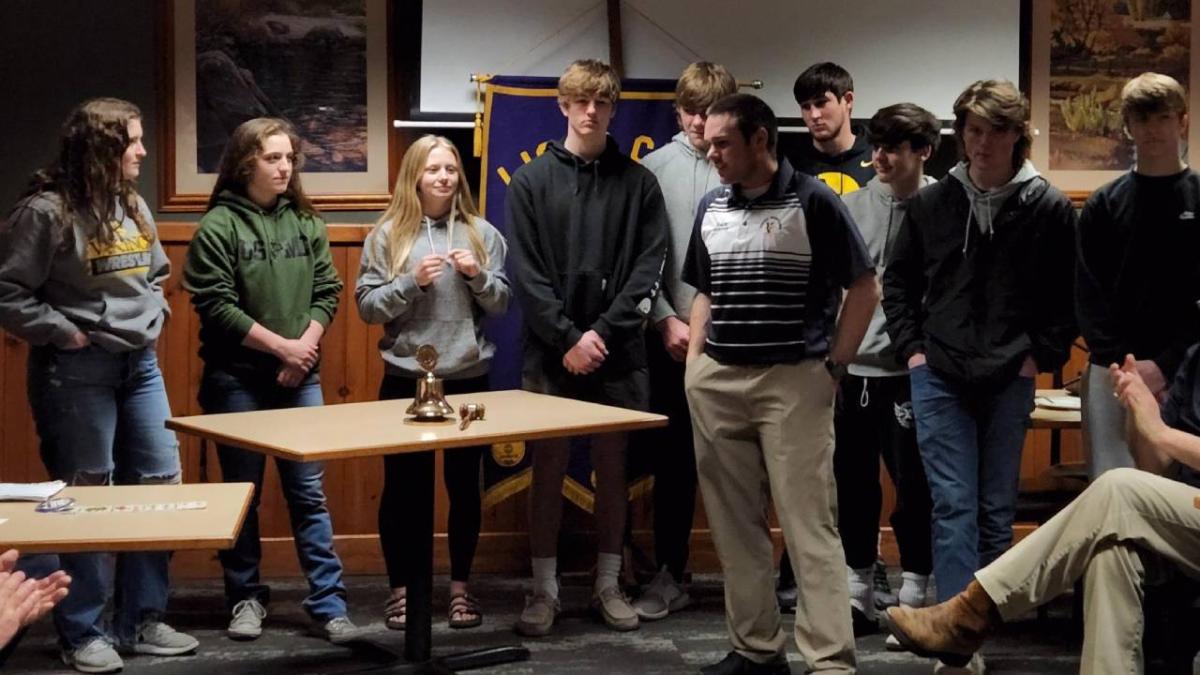 Sign up to join the Shellsburg Recreation Center - Baseball/Softball Teams