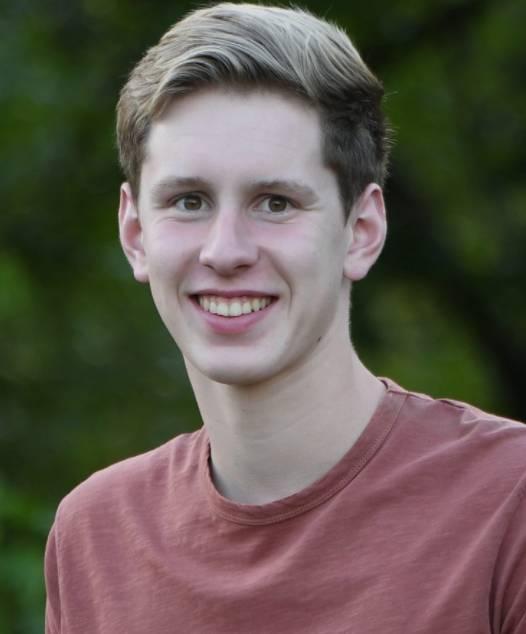 The Iowa High School Swim Coaches Association has named its 2022 Boys Academic All-State Team and Senior Scholastic honoree.  Carter Kirtz of CPU, who swims for Vinton-Shellsburg, has been named to the team and is the Senior Scholastic winner for the sport of swimming.This award goes to the top student-athlete in Boys' high school swimming state-wide.
advertiser content 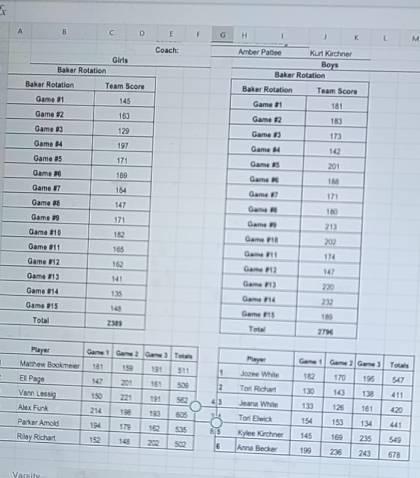 Both the Girls' and Boys Bowling teams will advance to the state competition. Girls who will be competing individually include Anna Becker, Jozee White and Kylee Kirchner. For boys Alex Funk and Vann Lessig.Anna Becker placed 1st with a 678Kylee Kirchner placed 2nd with a 549Jozee White placed 3rd with a 547Alex Funk placed 3rd with a 605Vann Lessi

McKenna serving on 2022 Board of Directors-Sports Field Management Association

VINTON TODAY - February 15th, 2022 10:10 am
On Sunday, from 3-5 p.m., there will be a T-Ball/Little League sign up at the Shellsburg Elementary Gym. There is also an online form that can be completed to register for the season. See link here. Please mail the form in along with your payment. There is also a need for coaches.