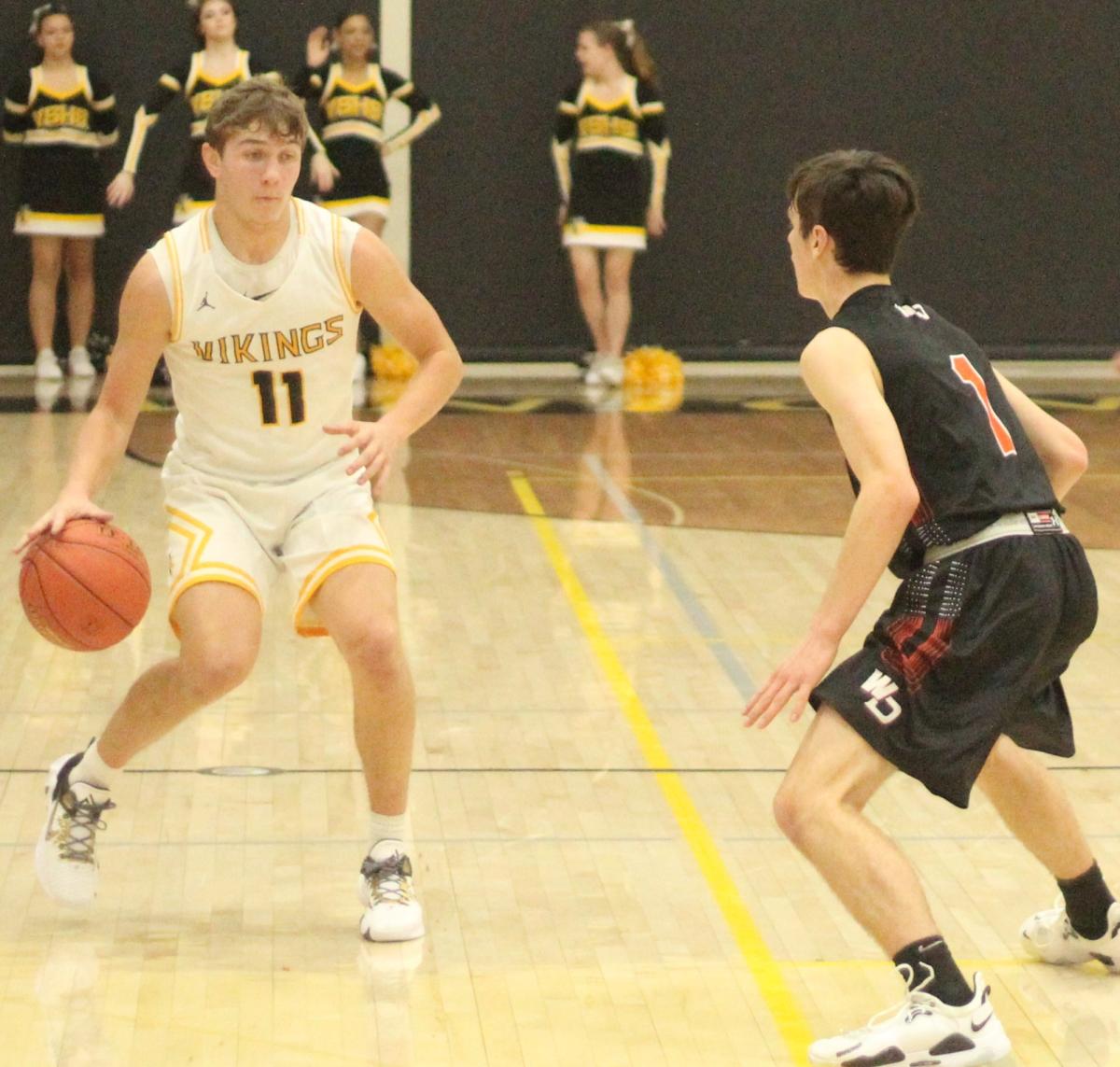 ROB LEVIS - December 1st, 2021 12:54 pm
Storming Viking Swimming is off to a strong start as the team looks to build on last year’s highly successful season.  On Tuesday, the team split a double dual defeating host Waterloo 94-73 while falling to Cedar Rapids Kennedy 95-74.The Medley Relay – returning three of four swimmers from last season’s state qualifying team – started the night out with a dominating win. 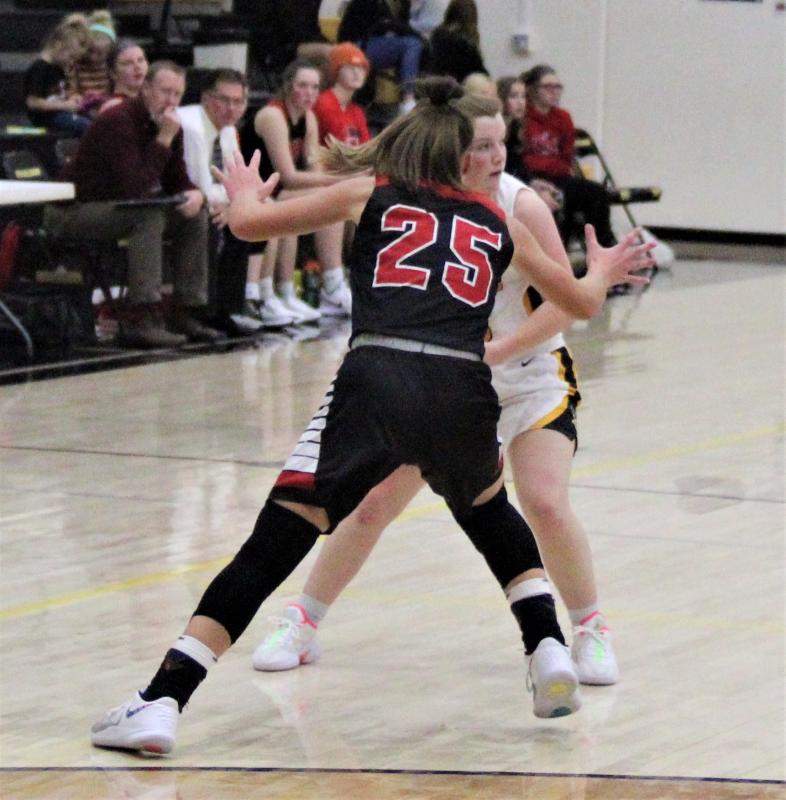 ﻿No. 14 Vikettes defeat Knights 70-17VINTON – The Vinton-Shellsburg Vikette varsity basketball team took on the Union Knights in Garrison Fieldhouse on Nov. 29 and earned a 70-17 rout of the Knights.Sophia Kreutner and Alyssa Griffith scored 15 points each, Julia Johnson scored 11, Abby Davis and Kalie Burke scored six each, and Tess Erickson, Peytin Clemensen and Grayce McClintock all scored four each. 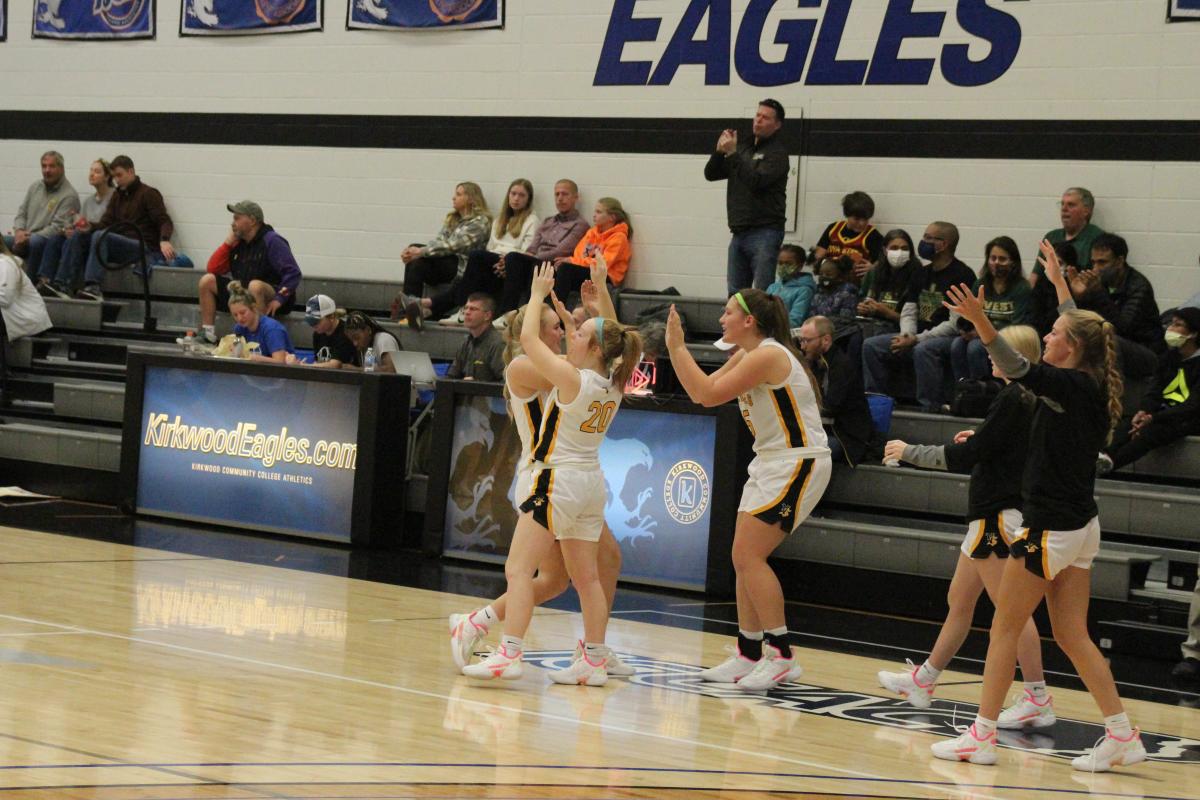 ﻿No. 14 Vikettes defeat Wolves 52-49CEDAR RAPIDS – The Vinton-Shellsburg Vikette varsity basketball team (2-0, 0-0 WaMaC West) took on the Marion Wolves (1-1, 0-0 WaMaC East) at Johnson Hall in Cedar Rapids and earned a 52-49 win.The Wolves led 23-17 going into the halftime locker room and then the Vikettes outscored the Wolves 35-26 in the second half to win the ballgame 52-49. 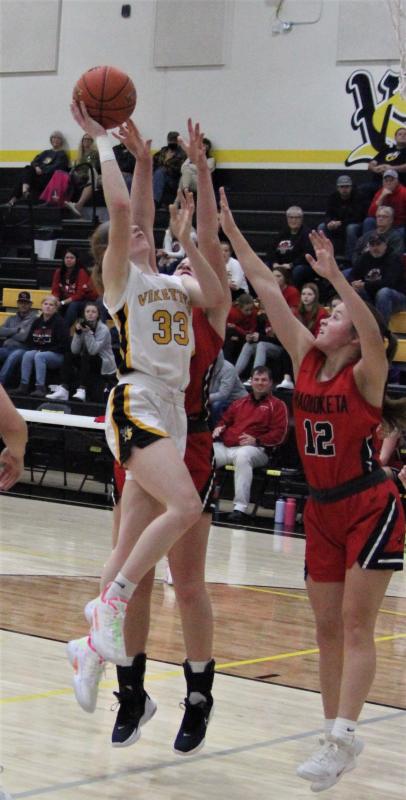 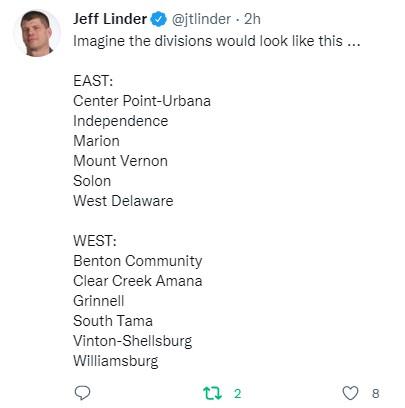 Cedar Rapids Gazette sports reporter Jeff Linder posted on Twitter this morning that "according to WaMaC Conference sources", the Grinnell Tigers will be joining the league as early as the fall of 2022.The WaMac is currently a 13-team conference since the departure of Central DeWitt after the 2019-20 school year and both Dyersville Beckman and Maquoketa will leave at the end of the current school year, leaving the league with 11.
View Page
1112131415161718192021
advertiser content