SAGE HOLMES, VT SPORTSWRITER - December 20th, 2021 8:32 pm
﻿LadyCats defeat Vikettes 50-39VINTON – The Vinton-Shellsburg Vikette varsity basketball team took on the Benton Bobcats in Garrison Fieldhouse on Dec. 17 and the Bobcats earned a 50-39 win over the Vikettes.  The Vikettes took a 12-10 lead through one period, the Bobcats led 22-19 at the halftime.  The Ashlie Meyer led the Vikettes with 14 points, Sophia Kreutner and Alyssa Griffith scored six each, Brylee Bruce and Kalie Burke scored five each and Julia Johnson scored three.

ROB LEVIS - December 19th, 2021 11:51 am
The Stormin’ Vikes wrapped up an arduous six-day period Friday night with a long trip up to Decorah. Beginning on Saturday with the Grinnell invitational, followed up by an invitational win Tuesday in Williamsburg, the squad concluded with a long bus ride and a strong second place finish. Though not hitting their best times of the year in most races, the swimmers did enough to take down Grinnell, Mason City and Waterloo. 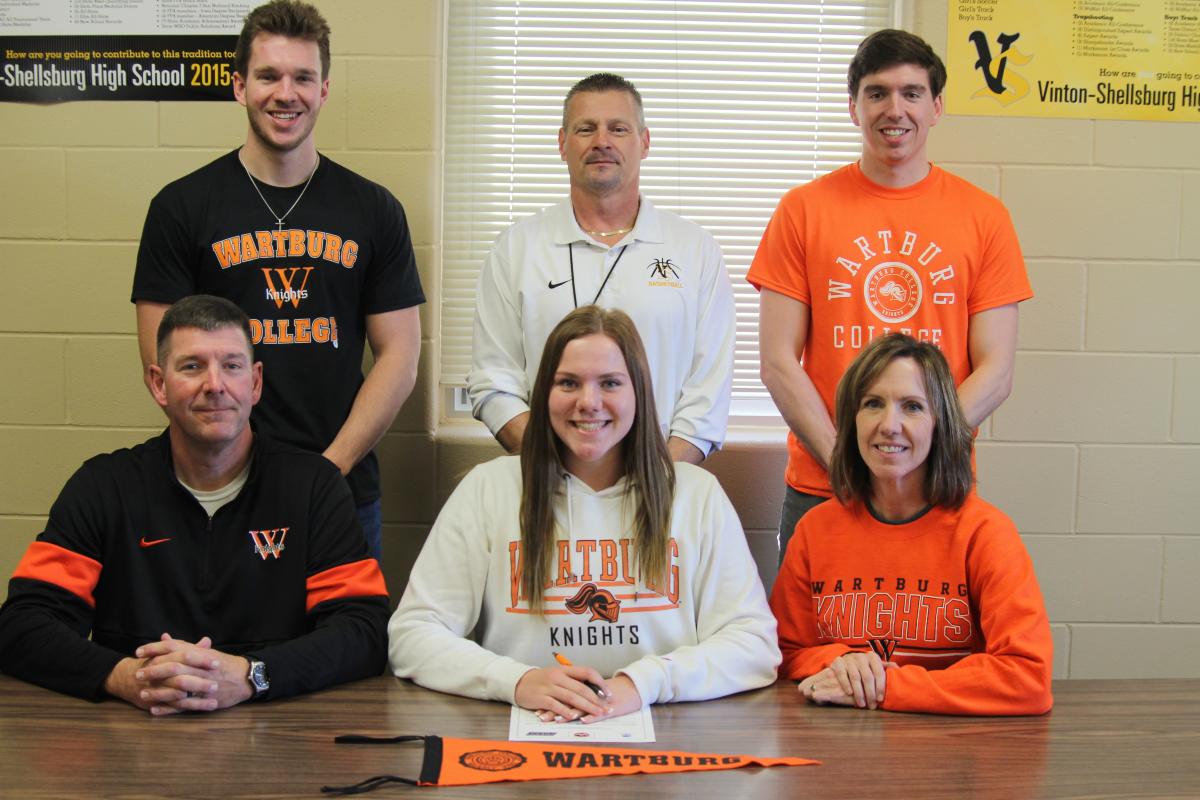