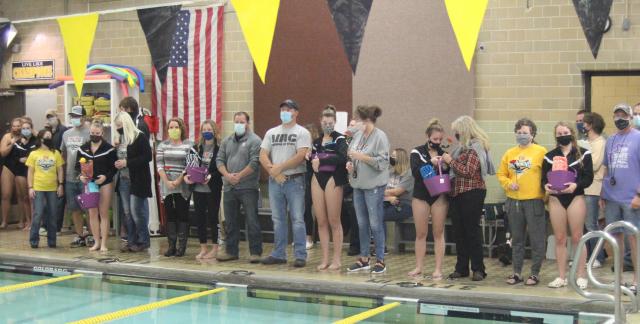 VSU Girls swimming had a solid victory for their 2nd and final home meet Thursday 10/22. They beat Williamsburg 68 - 26 in the final team standings. The home team took 1st place in all but 1 event, and took 1st and 2nd 6 of the 11 events. The girls swam some very good times, I'm very happy with the way they performed. And doing it for a home crowd was a great way to end our regular season.
advertiser content 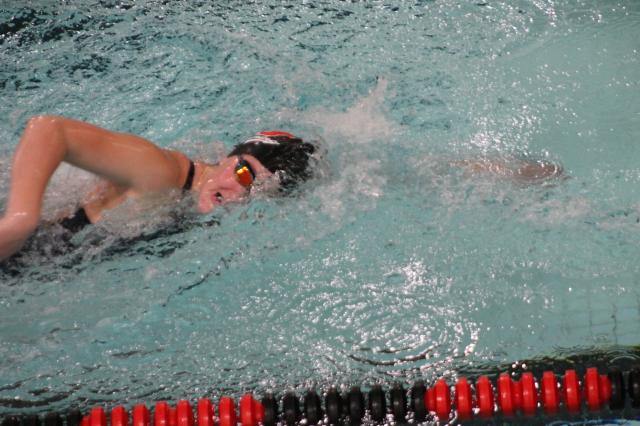 VSU swam their modified North Central Iowa Swim Conference meet on Saturday. Instead of having all teams swim at one location, the teams were split into two locations to allow for more social distancing. VSU swam with Williamsburg and Oskaloosa at Williamsburg, while Grinnell, Boone and Decorah swam at Decorah. The girls swam very well all morning.

Vikettes advance in Regionals, 3-2 over Monticello

JEFF HOLMES - October 20th, 2020 2:08 am
MONTICELLO -- Coach Michelle Stepanek's Vinton-Shellburg Vikettes pulled off a huge road win Monday night with a 3-2 victory over powerhouse Monticello in the first round of Regional volleyball.The Vikettes dropped the first [st] 25-20, then roared back to for 25-23 and 25-20 wins to go up 2-1 in the match. The Panthers came back to even things at 2-2 with a 25-20 win in the fourth [st], but the Vikettes finished things off with a solid 15-10 in the fifth and final [st] to advance.

VSU SWIM TEAM - October 14th, 2020 5:14 am
VSU swam at the 6-team invitational in Williamsburg Monday night and came away with a big win - finishing in the team standings 33.5 points ahead of the strong second place home team. VSU won all three relays and three other individual events. But we talk all year about how one or two, or even four or five girls can't win a meet. It takes all hands on deck - every finish counts.
advertiser content

VSU SWIM TEAM - October 12th, 2020 2:48 am
Thursday night the VSU girls swam at Decorah.Decorah is a very strong, very large team - they're always a tough opponent. The girls swam very well last night, placing first place in five events and taking second in another five. In the end, Decorah won (10 points were unanswered point scored in diving in which VSU does not compete).Click to view results.

JEFF HOLMES - October 10th, 2020 10:34 pm
The Vinton-Shellsburg Vikings will have payback on their minds Friday night as the open the 2020 football playoffs.Coach Jim Womochil's Vikes (2-5) will head back to Mount Vernon to take on the Mustangs (6-1) at Cornell College's Ash Park. It was just three weeks ago that Mount Vernon edges the Vikings 21-13 in game the Black & Gold easily could have won. 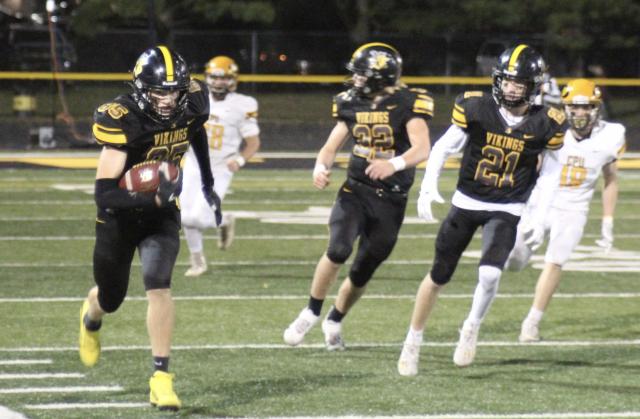 VINTON -- For the better part of a quarter and a half, Homecoming Night was a lot of fun for the Vinton-Shellsburg Viking football team. But the last two-and-a-half quarters poured a bucket of very cold water over the proceedings as the Vikes fell to Center Point-Urbana, 32-17.The Vikings (1-5 overall and 0-4 in District play) jumped out to an early 17-0 lead in the game, and looked to be on a major roll against a Stormin' Pointer squad (3-3.
advertiser content 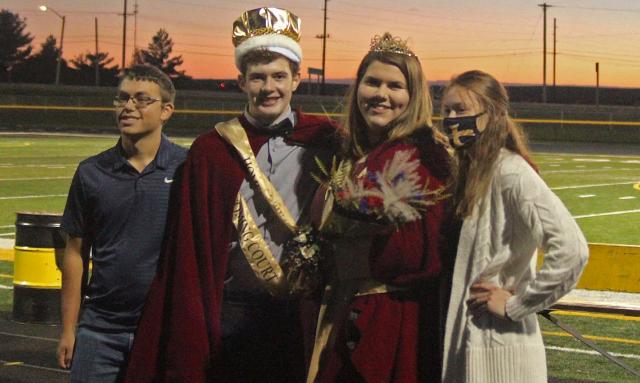 VINTON - Emma Wiley was named Queen and Ethan Rollinger the King of Vinton-Shellsburg Homecoming festivities Thursday Night. The evening included the parade, the pep rally and was capped by the Powder Puff football, won by the seniors by a score of 37-14, featuring a touchdown run by the Homecoming Queen.Homecoming will culminate Friday with the cross-country team's ball run, the football game against Center Point-Urbana and the Homecoming Dance. 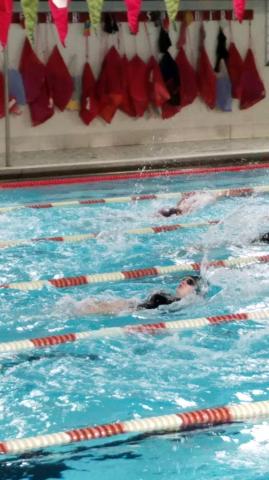 The girls swim meet on Tuesday was originally to be held in Grinnell - but with the college closing its facilities to outside competition due to Covid, the high school team is unable to host meets this season. So Boone played the gracious host instead. VSU won the close dual with Grinnell but fell to a powerful and deeply talented Boone squad. Lauren Moore cut 1.
View Page
2021222324252627282930
advertiser content