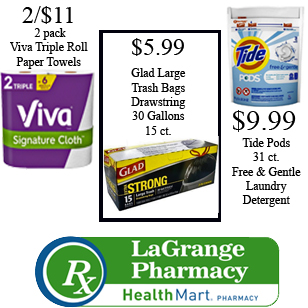 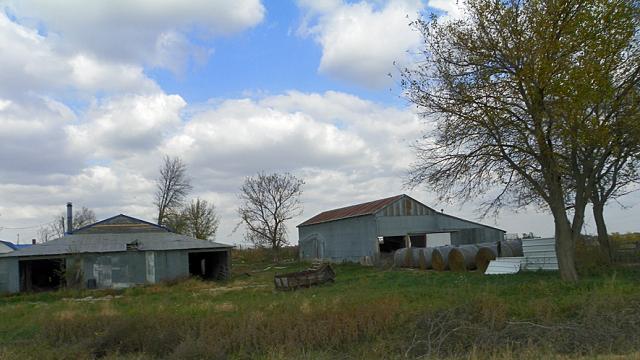 Farm hand James Huff was found unconscious in a barn on Jan. 1, 1977; he died a few days later. 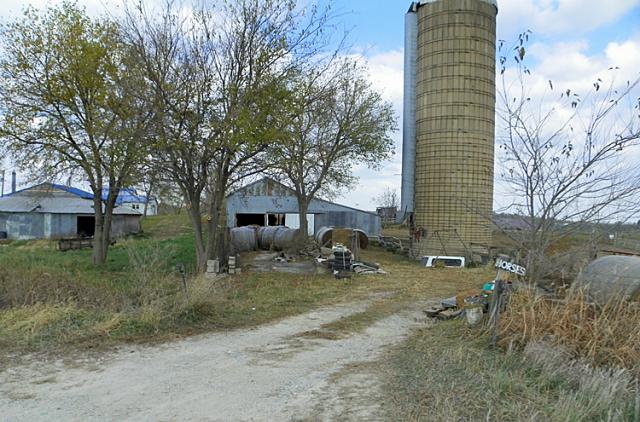 Cold Case: Cause of death of farm hand James Huff Jr. near Urbana in 1977 remains a mystery.

In the card file of death notices in the Benton County Recorder's Office, the card that comes immediately after that of Lindsey Edgar "Ed" Huelsenbeck is right in front of the cards for the people name Huff.

It’s only a coincidence, an alphabetical anomaly.

But when you are researching a cold case with very limited information, you start looking for any connection between the pieces of information about the person who died.

The case of James Huff, Jr. is such a case. Nearly 35 years after his death, nobody knows for sure if the wounds that ended his life were caused by an accident or something evil.

The Palo Ambulance Service received a call on the afternoon of New Year's Day, 1977. They sped to the Huelsenbeck farm about two miles southeast of Urbana (although at the time, the address was described as northeast of Shellsburg). Emergency personnel found farm hand James Charles Huff, Jr., unconscious with a serious head wound. They took him to St. Luke's Hospital in Cedar Rapids; he was later transported to the U of Iowa Hospital in Iowa City. There, he died on Jan. 5, 1977. (Because he died in Iowa City, Huff's death certificate is on file in Johnson County.)

Huff's death is one of four unsolved cases that took place in Benton County between 1977 and 1981.

But was his death a murder? Or an accident?

Nobody knows. Nobody may ever know.

Former Benton County Sheriff Ken Popenhagen, who had helped solve a Belle Plaine murder in 1975, was one of the law enforcement officers to investigate Huff's death. (In that '75 murder case, Ron Kerkman reported that an intruder shot and killed his wife, Connie, age 19, on Aug. 20, 1975; authorities later determined Kerkman was the murderer).

But with the Huff case, the cause of death was never determined, even after an autopsy, said Popenhagen.

"They did not know what caused the head injury," said Popenhagen, who went to Iowa City for the autopsy the first week of 1977. "They did not know if he was hit or if he fell. We could never really get that figured out."

While some investigators suspected foul play, there was never any proof that Huff's death was anything but an accident, says the retired sheriff.

The Iowa Cold Cases web site story about Huff says he began working at the Huelsenbeck farm on his 26th birthday. He was born in Ohio, to parents that later divorced, and came to Iowa to be near his father, who was living in Cedar Rapids at the time.

Investigators interviewed Ed Huelsenbeck and his 17-year-old son, Michael. Popenhagen told the Waterloo Courier that Michael had found Huff unconscious in the barn where he had been doing chores. The sheriff said that some of the injuries Huff had suffered had been sustained during the previous few days.

While the 911 address system was not in use in 1977, land records in the Benton County Treasurer's Office indicate that the Huelsenbeck farm was located at 3319 56th Street Trail, a winding, hilly gravel road sandwiched between I-380 and the Cedar River.

Teresa Kuhn October 26, 2011, 7:22 pm I really enjoy these stories, we always think something like this never happens where WE live. This proves it does.... thanks for the stories!
October 28, 2011, 9:48 am but people who knew or may know something even years later are still afraid to say something....
Kami Greenwood October 29, 2011, 2:46 pm I really enjoy reading this stories and hope that some day people will come forward if they have information.
advertiser content 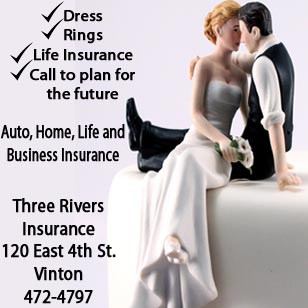 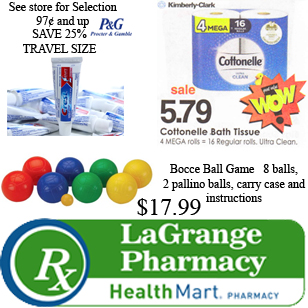