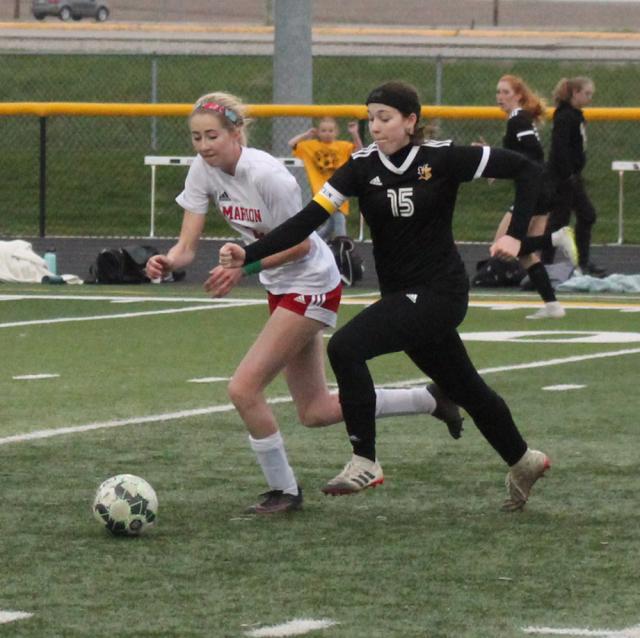 Vikette Lucy Howes-Vonstein had a pair of goals Friday night against Marion. 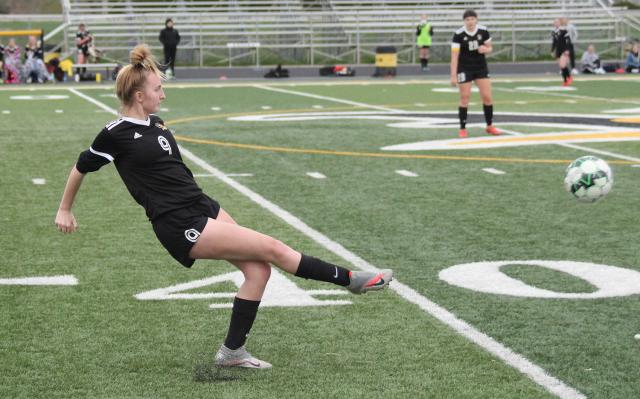 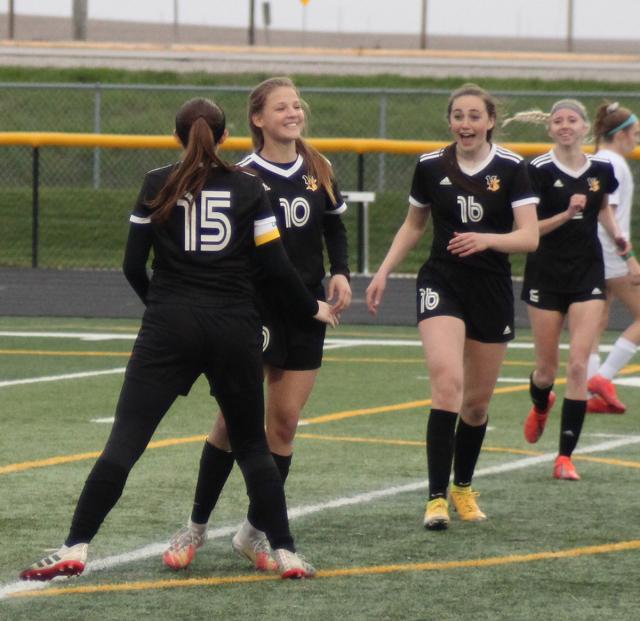 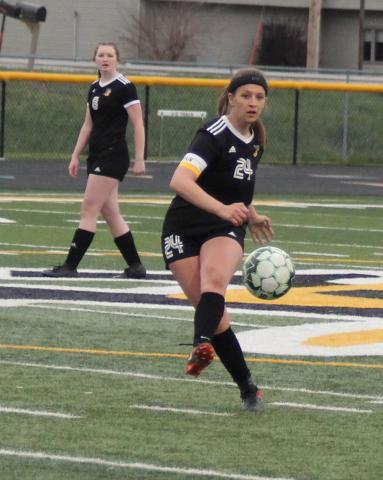 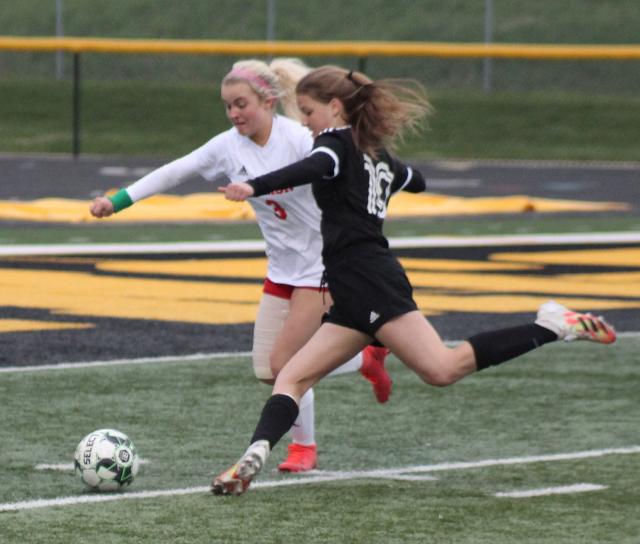 VINTON - The Vinton-Shellsburg Vikette varsity soccer team took on the Marion Indians at the Karr Athletic Complex on April 23 and fell 4-3. Senior Lucy Howes-Vonstein scored two goals in the game and the third one was a weird ricochet off the pipe, goalkeeper and into the net. The difference of the game was Indian defense bottling up sophomore Abby Davis, who is the Vikettes' leading goal scorer with nine.

The Vikettes look to get back on track, traveling to Dr. D.S. Miller Field at Bob Murphy Stadium in Williamsburg to take on the Williamsburg Raiders and return home on Friday, April 30 and Monday, May 3 to take on the South Tama Trojans and Beckman Catholic Blazers.