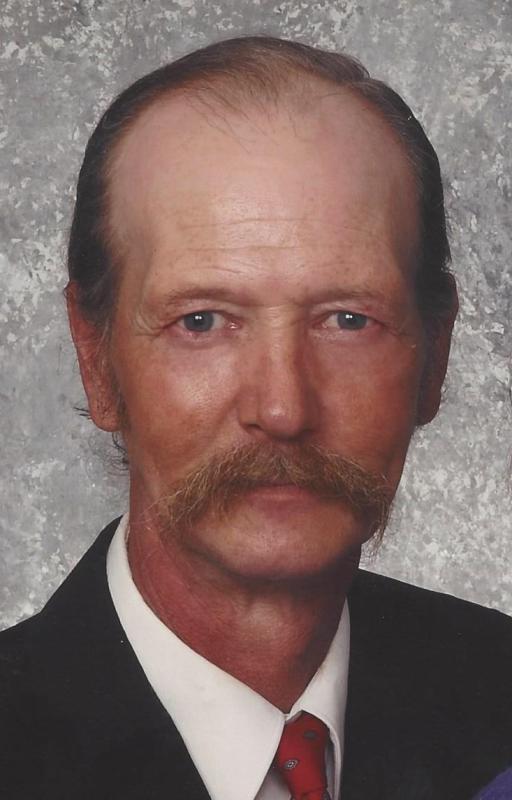 Mark Steven McAvan of Vinton, formerly of Delmar, IA shed his "mortal coil" and was returned to his sender on Thursday, April 14, 2022. Services: 1:00 p.m. Wednesday, April 20, 2022 at Van Steenhuyse-Teahen Funeral Home, Vinton, by Officiant Penny Ackerman. Burial: Elmwood Cemetery, DeWitt, IA at a later date. Friends may visit with the family on Wednesday from 10:00 a.m. until time of service.

Mark was preceded in death by his father, Leo McAvan; and two brothers: Robert and Dale McAvan.

Mark was born on October 2, 1955, the youngest of four sons, to Leo and Shirley (Truelsen) McAvan at Maquoketa, IA. He was raised on the family farm south of Elwood. Mark graduated from Delwood High School in 1973 and enlisted in the army that same year. He proudly served in active duty with honor and distinction with the 101st Airborne for 3 years and 3 years in the reserves. On May 23, 1998, Mark was united in marriage to Sharon Kaye Stolzman in Redwing, MN. Among his many occupations were building maintenance, truck driver and management of several propane outlets. Mark also owned and operated his own Home RV Mobile Repair business for 25 years.

In his leisure time, Mark enjoyed hunting, fishing and farming.

Online condolences can be left at www.teahenfuneralhome.com.