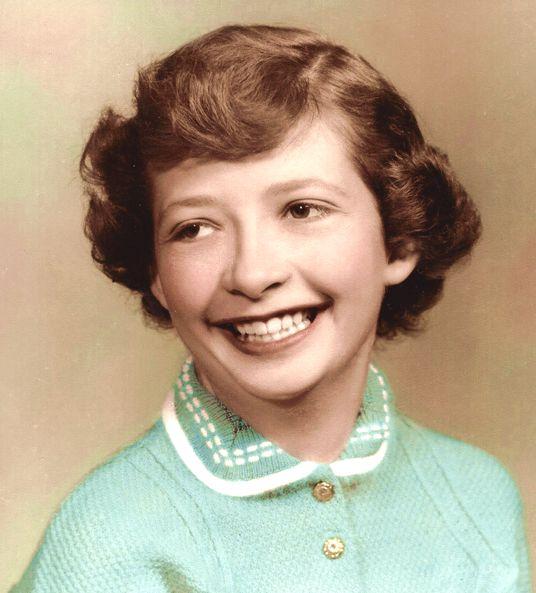 Beverly Ann Hodges, 84, of Bellevue, Nebraska, formerly of Vinton, passed away peacefully on Saturday, April 9, 2022 at Heritage Ridge in Bellevue.

Funeral services will be held at 1:00 PM, Tuesday, April 19, 2022 at the Phillips Funeral Home Chapel (212 E. 6th Street) in Vinton with Pastor Matt Magee officiating. Visitation will be held from 12:00 PM until service time on Tuesday at the funeral home. Interment will be held at Evergreen Cemetery in Vinton.

Beverly was born on August 11, 1937 in Vinton, the daughter of Orval and Catherine (Dake) McVey. She graduated from Lincoln High School in Vinton, with the class of 1955.

On October 23, 1955, she was united in marriage to Jack J. Hodges in Vinton. The couple lived in Iowa, Southern California, and Kansas before moving to Beatrice, NE in 1972. Following Jack's death in 2000, Beverly returned to Vinton, where she lived until moving to Bellevue to be closer to her sons. She was a member of Wesley United Church.

She was preceded in death by her parents; and her husband Jack.

KH April 14, 2022, 5:49 pm I remember Bev from school and she was a sweet gal then! Very friendly and when she moved back to Vinton after her husband died, we usually saw each other in the grocery store and had good visits then. So sorry for your loss and pray for your comfort and peace In your hearts. God bless you all.
Karen Hagen, class of 1956.