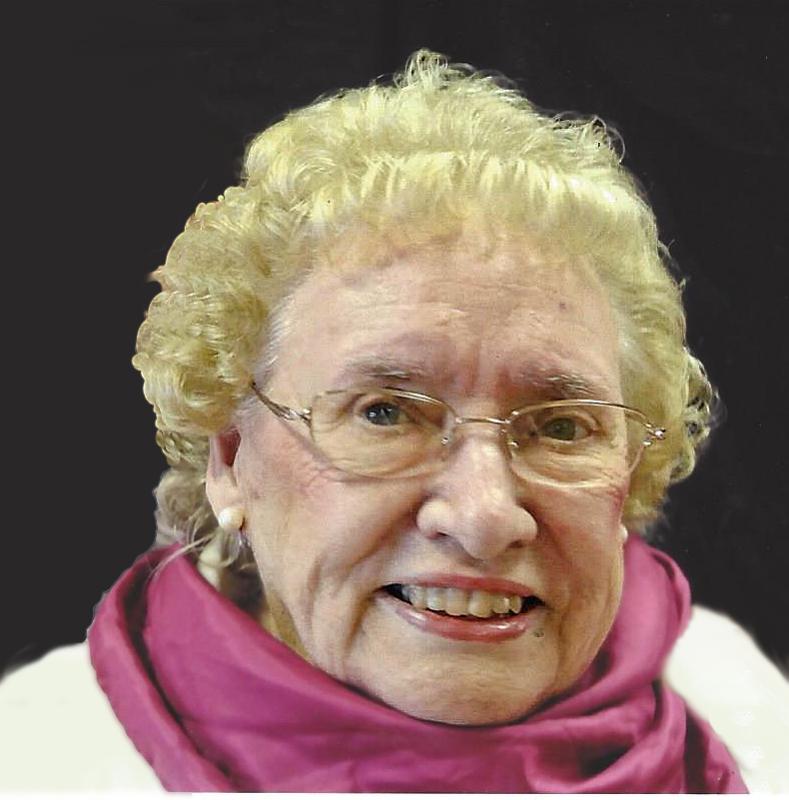 Bernice was born on September 21, 1934, in What Cheer, the daughter of Earl and Hilda (Koch) Sterrett. She graduated from What Cheer High School in 1953. On April 21, 1957, she married Wilbur James Langstraat in Oskaloosa. The couple resided in New Sharon before moving to Vinton in 2010. For many years, Bernice operated an in-home daycare, providing love to many children.

Bernice enjoyed playtime with children, cooking, baking, traveling to Colorado and Texas to visit her sisters, spending time with her neighbors, gardening (of which she received several awards for her prize roses) and playing Bingo.

Online condolences can be left at www.teahenfuneralhome.com.