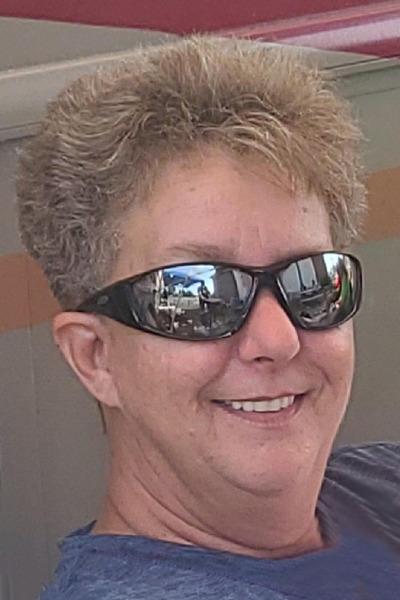 Lori was born February 25, 1970 at St. Luke's Hospital in Cedar Rapids, IA. She graduated from Belle Plaine High School and attended Kirkwood Community College. She was married to Tim Wheeler and together they had three boys, Michael, Scott and Brent. They later divorced and she married Aron Jemison and they had three fur babies.

Aron and Lori lived in an RV and worked at the Amana RV Park in the summers and traveled south to do the same and get away from Iowa winters. They had just arrived in Abilene when she died.

Preceding her is death were her grandparents; two uncles and her father-in-law.

Rather than a funeral, Lori preferred a Celebration of Life be held. This will be at the Belle Plaine Community Center on Saturday, November 13, 2021 from 1-3 p.m. A private family burial will take place at a later date. Memorials may be directed to the Belle Plaine Ambulance. Online condolences can be sent to the family at www.neuhausfuneralservice.com