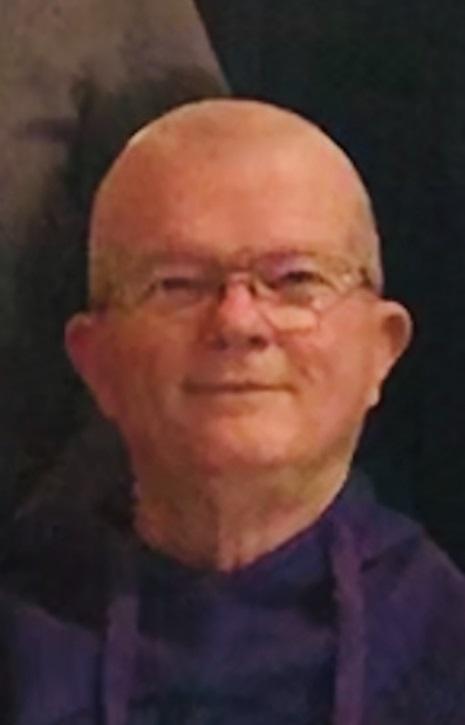 Steven Dale Oliver was born on December 9, 1952, in Red Oak, the son of Willard Jr. and Mary Joe (King) Oliver. Steve grew up in Elliot, Corley and Irwin, and graduated from Irwin Community Schools. He then attended Iowa Western Community College in Clarinda (where he met his lovely wife) and DMACC in Ankeny. On March 17, 1973, Steve was united in marriage to Debra Andersen in Fort Leonard Wood, Missouri.

He served his country in the United States Army in the communications field and was stationed in Vicenza, Italy and lived in Schio, Italy. After Steve's honorable discharge from the Army, the family moved to Ankeny for 2 years and then moved to Dysart where they have lived for the last 44 years. Steve worked as a telephone technician for Farmer's Cooperative Telephone Company and Keystone Communications, retiring in 2014. He was a member of the Jaycees, the Dysart United Methodist Church (where he was the most entertaining liturgist in the church's history), slow pitch softball league, and the school board.

He also enjoyed Oliver family fishing trips to Bemidji, Minnesota, several vacations to Texas, Florida, Hawaii, the UK, Ireland, Scotland, and the famous Oliver European vacation of 1992. Steve died at the age of 68 on November 3, 2021, at his home surrounded by his loving family. He was preceded in death by his mother and a granddaughter, Aubrey Jo Oliver.