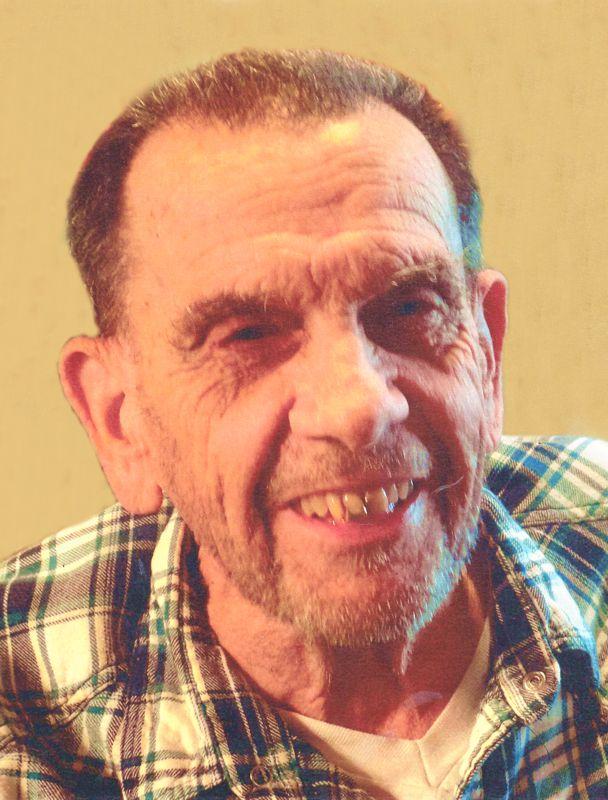 Keith Gulick, age 89, passed away peacefully on Monday, October 18, 2021 at his home in Windsor Manor.

Funeral services will be held at 1:00 PM, Tuesday October 26, 2021 at the Phillips Funeral Home Chapel (212 E. 6th Street) in Vinton. Interment will be held at Evergreen Cemetery in Vinton with graveside military rites by the Geo. G. Luckey American Legion Post #57 and Iowa Military Honors. Visitation will be held from 11:00 AM until service time at the funeral home on Tuesday.

Keith was born December 13, 1931 in Mt. Auburn, to Frank and Pearl (Jones) Gulick, and graduated from Lincoln High School in Vinton. He served his country in the United States Army from 1952 through 1955.

Keith married Bonita "Bonnie" Davis on September 12, 1953, at Dodge Center, MN. He owned and operated Gulick Refrigeration from 1968 until retiring in 1994. Keith was a member of the Geo. G. Luckey American Legion Post #57 in Vinton. He loved spending time in the outdoors and enjoyed "tinkering" in his garage.

He was preceded in death by his parents; wife Bonnie in 2011; grandson Jacob Novak; 5 brothers; and 1 sister.