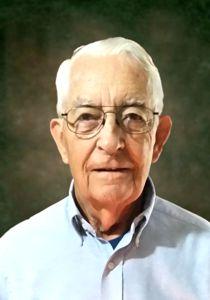 Private family services will be held at the Keystone Cemetery.

Ed was born October 28, 1927, to Joseph and Martha (Lamar) Smith and graduated from Ottumwa High School. He served in WWII (Army) 1946-48. On Nov. 25, 1948, he was united in marriage to Doris (Deburn). He was employed in Cedar Rapids then purchased a farm. He also worked for Farm Bureau Insurance before retiring.

He was preceded in death by his parents; wife Doris; sons, Edward and Thomas; grandson Aaron Smith and 5 siblings.