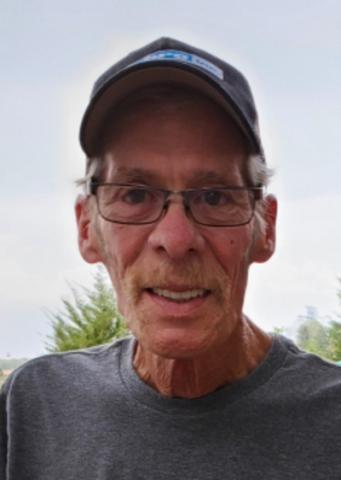 Joe was born September 26, 1957 the son of Leonard and Florence (Kalinay) Balvin. He attended St. Joseph Catholic School and continued his education with South Tama High School where he graduated the class of 1976. He was a life-long member of St. Joseph Catholic Church, Chelsea, IA. Following school, he began driving truck for his father-in-law, George Kutchanek. He would later own his own truck, Joe Balvin Trucking, which he operated for many years before selling his truck and going to work for Manatts Inc, and later InRoads Paving where he continued to work until just recently. On September 27, 1980 he was married to Colleen Kutchanek at St. Joseph Catholic Church, together they lived in Elberon, where they raised their daughter and son.

Joe enjoyed cruising in his Corvette, working on his 72 Chevy pickup truck with his family, mud running on the weekends, and polishing "his trucks", he took pride in driving clean vehicles.

Visitation is 4-7 P.M. with rosary at 6:30 P.M. Monday, May 24th at Hrabak-Neuhaus Funeral Service, Belle Plaine. Memorials may be made to the family. Online condolences can be sent at www.neuhausfuneralservice.com.

Joe was a loving husband, father, and grandpa. He was one hell of a guy, who will be greatly missed.

The family would like to thank Mercy Medical Center for their care and support over the last two years.