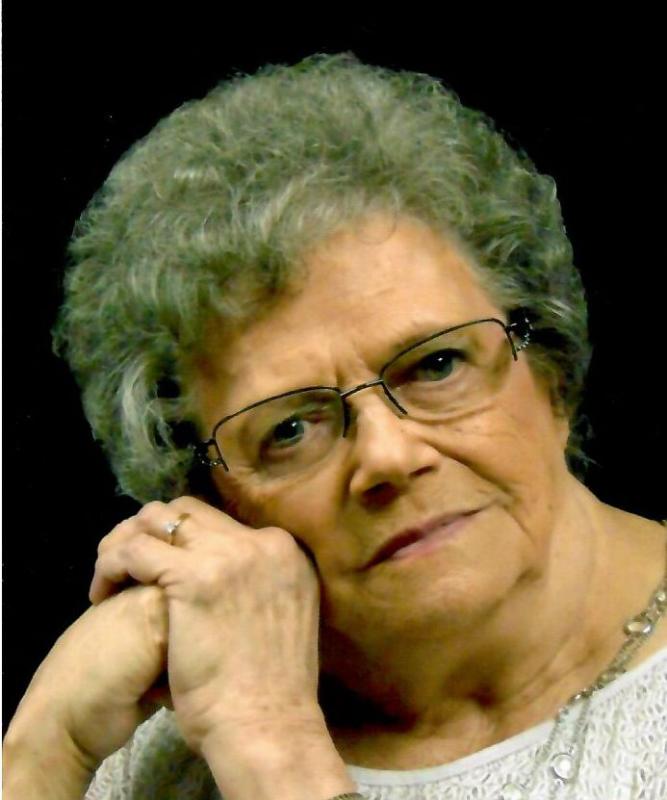 Marilyn Mae Stander, age 88, passed away peacefully on Monday, January 3, 2022, at the Vinton Lutheran Home. Funeral services will be held at 11:00 AM Thursday at the Phillips Funeral Home Chapel (212 E. 6th Street) in Vinton.  Interment will be held at Evergreen Cemetery in Vinton.  Visitation will be held from 10:00 AM until service time Thursday, at the funeral home.
advertiser content 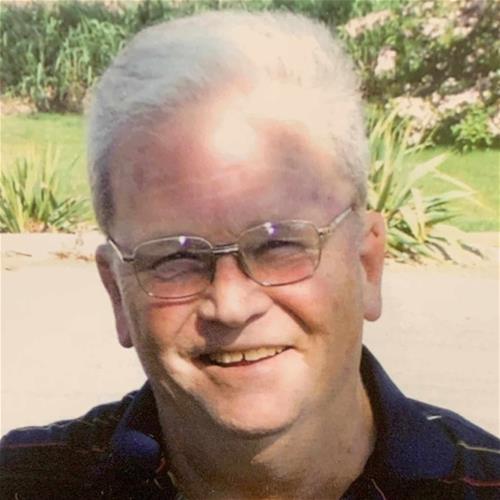 Theodore (Ted) Allen McAndrews, 76, of Dysart passed away on Thursday, December 23, 2021, at the University of Iowa Hospitals and Clinics in Iowa City. A Celebration of Life will be held in the Spring of 2022. Iowa Cremation is assisting the family.He was born on November 24, 1945, in Cedar Rapids, Iowa, the son of Edward and Roberta (Bell) McAndrews. 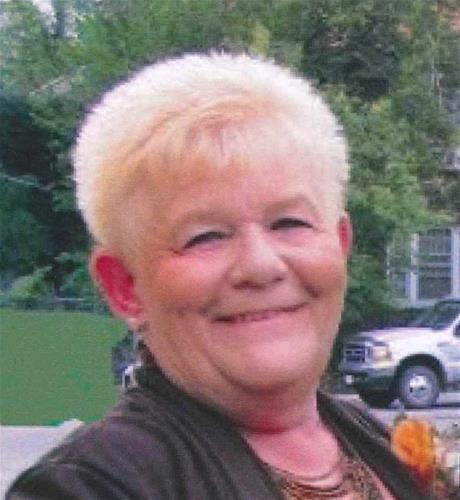 Diana Lynn Harford, 70, of Urbana, Iowa, passed away on Wednesday, Dec. 22, 2021, at UnityPoint-St. Luke's Hospital in Cedar Rapids, Iowa. A Celebration of Life will be held at a later date.Diana Lynn Harford was born on April 19, 1951, in Ottumwa, Iowa, the daughter of Robert and Virda (Archer) Argo. She graduated in 1969 from Jefferson High School in Cedar Rapids, Iowa. 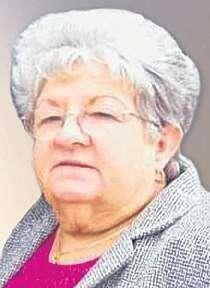 Henrietta B. Nickell, 79, passed away peacefully at home on Dec. 28, 2021. Interment was held at Cedar Memorial Park Cemetery. Cedar Memorial Funeral Home is assisting the family.Born to Gail and Esther Teed in Baxter, Iowa, Henrietta, or Hank as some called her, enjoyed homemaking, cooking, baking, sewing, cleaning, gardening, music and providing childcare for some of her grandchildren.
advertiser content 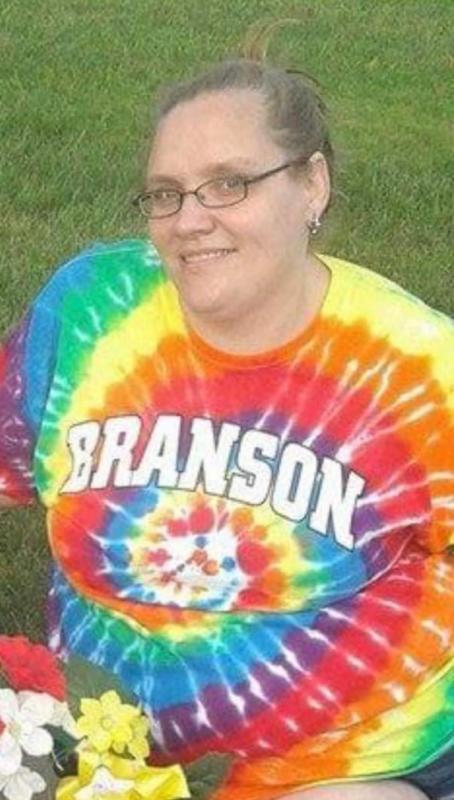 Jolene Maye Schuelka, 47, passed away, Monday, December 27, 2021 en route to Mercy Medical Center in Cedar Rapids due to a pulmonary embolism.  A celebration of life will be held at a later date along with Graveside services.  She was born Aug.19, 1974 in Vinton, IA to John and Vicki (Tharp) Schuelka, Jr. She was a graduate of Vinton/Shellsburg and a charter member of VFW Aux. 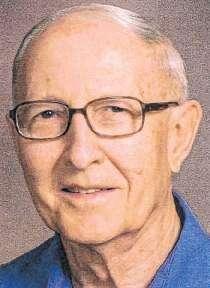 Robert Charles Haage, 90, of Cedar Rapids, Iowa, passed away on Thursday, Dec. 23, 2021, at Cottage Grove Place in Cedar Rapids. A Funeral Mass will be held at 10:30 a.m. Monday, Jan. 3, 2022, at St. Matthew's Catholic Church in Cedar Rapids, conducted by the Rev. Douglas Loecke. The family will be available to greet friends and family one hour prior to service at the church. 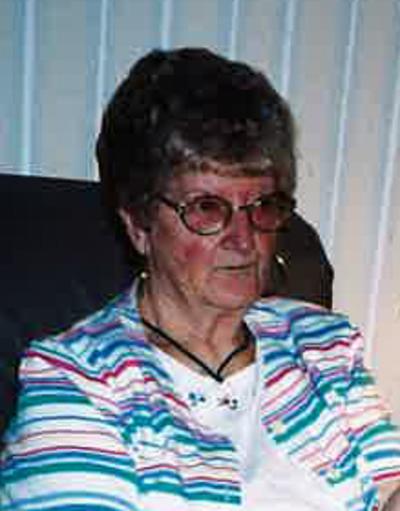 Delores Ann Ruiz, 86, of Belle Plaine, IA passed away December 26, 2021 at Compass Memorial Health, Marengo, IA.Full obituary to follow.A memorial service will be held at a later date. Memorials may be made to the family. Online condolences can be made to the family at www.hrabakfuneralhome.com. 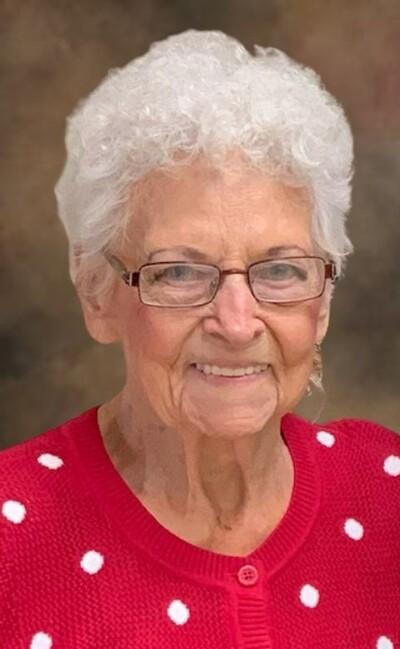