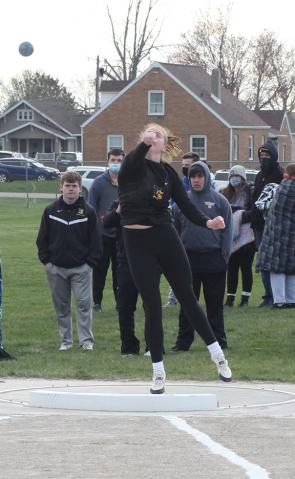 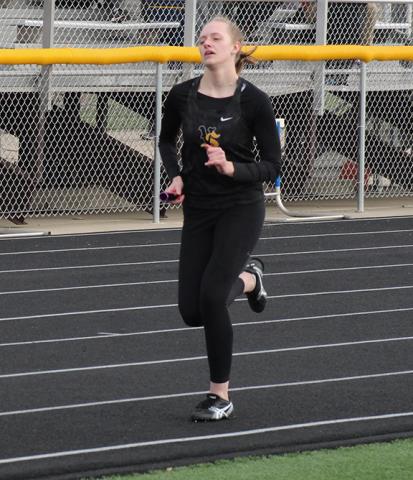 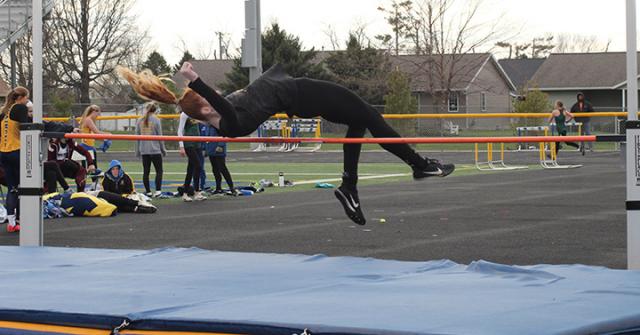 The Vinton-Shellsburg Vikette varsity track and field team and head coach Heather Kalous have had a dominating start to the 2021 season, winning the non-scored Union Early Bird Girls' Track and Field meet, earning a third-place finish in Class A of the Jesup Invitational, a second-place finish at the Marion High School girls' track meet, and a tenth-place finish at the Ruth Ahrens Girls Relays at Iowa Valley High School. At Iowa Valley Vikette junior sprinter Leah Hendrickson won the 100 meter dash in a time of 13.82 seconds, was second in the 200 meter dash with a time of 28.82 seconds.