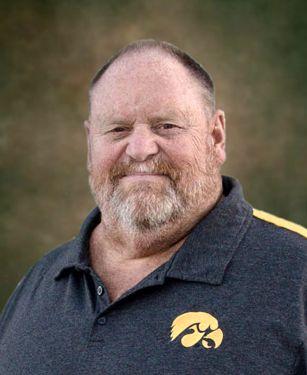 A visitation will be held at Philips Funeral Home in Keystone on Thursday, August 26th from 2 pm to 7 pm. A private family burial will take place the morning of Friday, August 27th and his life will be honored with a luncheon and celebration of life on Friday, August 27th beginning at 12:00pm with a memorial service, at the Keystone Turner Hall.

Marty was born May 11th, 1954, to Irvin and Betty Junge, in Cedar Rapids. He grew up on the family farm in Keystone and graduated from Benton Community in 1972. He attended Muscatine Community College and graduated in 1974. He married his wife Kristie Jurgens on March 29th, 1980.

Marty was a member of the Van Horne Businessmen, the Benton Development Group, Tara Hills Country Club, and supported the Turner Hall in any way he could.

In 2002 he became a member of the Van Horne City Council and was elected mayor of Van Horne in 2012, which he continued to do up until his passing. He spent the past 21 years working to make this a great community to live in. He took a lot of pride in his small town and wanted everyone else to do the same. He worked tirelessly after the Derecho to help everyone and anyone who needed it.

He and Kris spent their life running the business and raising their children, having Friday nights in the garage with their friends, and hosting family gatherings. They also loved their winter vacations to St Martin and the friends they made there.

His favorite job began fourteen years ago when he became a grandpa. His grandchildren adored him, knew where his secret candy stash for them was, and would beg for golf cart rides. He loved to take them on random adventures and spend days with them in the pool.

Marty and his family were recently blessed with a beautiful vacation to their favorite place, Bethany Beach, Delaware, and will forever cherish those memories.

He was preceded in death by his mother Betty Junge; father-in-law Dean Jurgens; and his brother-in-law Rick Jurgens

In lieu of flowers, a memorial fund has been established for the Van Horne Park at Chelsea Savings Bank in Van Horne.