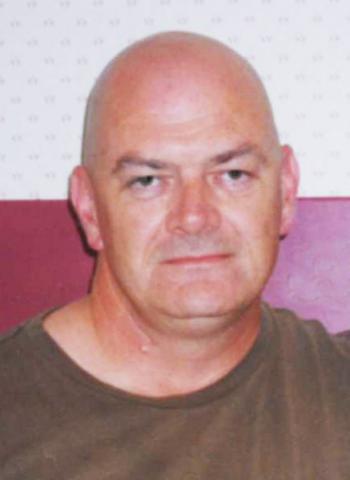 Steven Duane Floyd, 64, of rural Kellogg, died on Wednesday, June 30, 2021, at the Grinnell Regional Medical Center. A visitation will be held from 2-4 p.m., Sunday, July 11, 2021, at the Wallace Family Funeral Home and Crematory. Memorials to Lori McNew - to support the Vicki Floyd Day at E Clips may be left at the funeral home.

Steve, the son of Curtis and Beverly (Rogers) Floyd, was born on September 4, 1956 in Vinton. He grew up in Vinton and graduated from Washington High School in Vinton. In 1978, Steve was united in marriage with Carol Goobeck and they were blessed with one daughter, Dessa. Steve served his country in the U.S. Army for 20 years, retiring in 1994. During his time in the service he lived in Alaska, Korea, Germany, Oklahoma, Maryland, and Louisiana. While in Maryland he received his AA degree from Harford Community College. After retirement and subsequently the end of his marriage to Carol, Steve moved back to Iowa and worked for the State as a Corrections Officer. He had short assignments at the prisons in Mitchellville and Anamosa before taking a job at the Newton Correctional Facility in 1996. During that same time he met Vicki McQuiston. They would make their home in Kellogg and later north of Rock Creek. On April 7, 2007, they were united in marriage in Newton. Steve was a lifetime member of the NRA and an avid gun collector. He also enjoyed antiques. Steve loved his family and would stop in daily to see his daughter and son-in-law.

Vicky Buckingham July 5, 2021, 5:29 pm Steve was a classmate. I didn't know him well but he seemed like a nice guy. My sympathies to his family and friends.
advertiser content