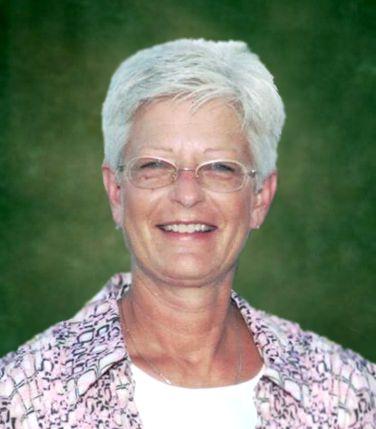 Lynne Marie (Rischer) Pealer, age 66, passed away Tuesday, June 8, 2021 at Compass Memorial Hospital in Marengo, with her family by her side.

Lynne was born on June 11, 1954 in Cedar Rapids, the daughter of William and Joan (Seda) Rischer, and graduated from Cedar Rapids Jefferson High School in 1972. On April 7, 1973, she was united in marriage to Michael Pealer in Cedar Rapids. Lynne worked for Nash Finch for over 30 years, beginning her career as a cashier and rising through the ranks to become a store manager. She also worked at Benton Community Elementary Schools at the Van Horne and Keystone Centers.

Lynne had many hobbies and activities she enjoyed, including, gardening, both vegetables and flowers, quilting and crocheting, playing cards, and solving puzzles. She also enjoyed collecting arrowheads and other artifacts. Being a Grandma was her greatest joy though, she enjoyed family vacations, and fishing with the kids as well as teaching them to bake.

Survivors include her husband Mike of Van Horne; 2 sons, Chad (Janet) Pealer and their children Sophia and Zachary of Van Horne, Aaron (Andrea) Pealer and their children, Jesse, Alexis, Isaiah, Noah and Jordan, of Marengo; brother Tim (Lori) Rischer of Cedar Rapids; her father and mother-in-law George and Pat Pealer of Cedar Rapids; and many sisters-in-law; brothers-in-law; and nieces and nephews.

Lynne was preceded in death by her parents.

The family would like to thank Essence of Life Hospice for their wonderful care and support during this time and to the staff at Compass Memorial Hospital.

Online condolences may be left at www.phillipsfuneralhomes.com