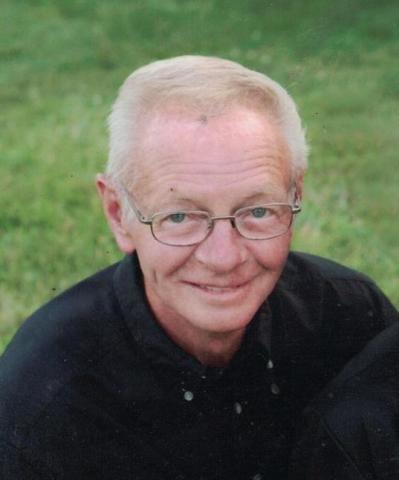 Terry Lee Newton, 77, passed away peacefully on Monday, June 7, 2021, at his home in Blairstown with his family by his side.

Terry was born on January 8, 1944 in Cedar Rapids to Lester and Eunice (Pearson) Newton. He graduated from Blairstown High School in 1962. On September 13, 1964, he was united in marriage to Janet Offt at St. John Lutheran Church in Keystone.

Terry farmed and worked in production at Victor Manufacturing. Terry was active in his community, as a member of Grace Lutheran Church and as an EMT for many years with the Blairstown Ambulance Service. He was a devoted husband, father, grandfather, and great-grandfather, and will be greatly missed. Terry took great pride in his acreage and loved working in "his Harley shop". He also enjoyed all sports and truly enjoyed farming. After leaving farming, he continued to grow his own tobacco crop every year.

Terry's service will be live streamed on Thursday at the Grace Lutheran Facebook page.