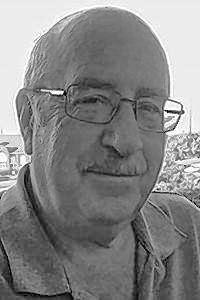 Born Sept. 9, 1953, in Center Point, Iowa, as one of four boys, he graduated from Vinton High School. After working for Rockwell Collins in Cedar Rapids following high school, he continued his career in South Florida, later returning to Marengo to run one of the two family Goodyear Tire stores. In later years, Tom joined other family members in the Indianapolis area, where he was living at his time of death.

He was preceded in death by his parents, Tom and Phoebe Sima.

Tom will have a memorial stone in Evergreen Cemetery in Vinton, Iowa, near his parents. A memorial party to celebrate his life will be held at 4 p.m. Saturday, May 8, at Curt's Old Style Tavern in Marengo, Iowa.