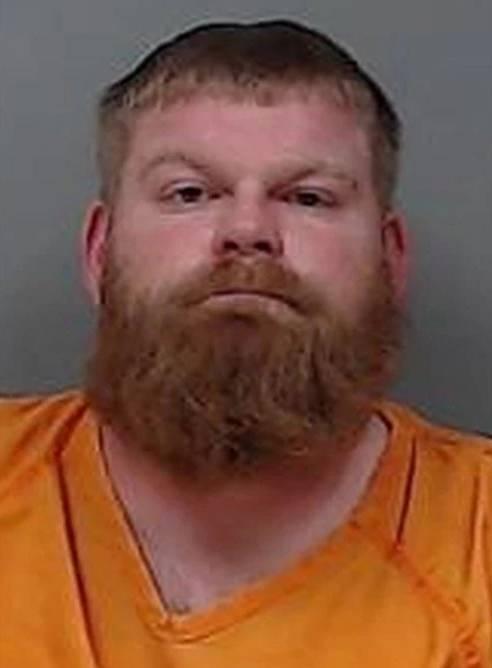 Back in January of 2020, 30-year-old Bret Daniel Klima, of Urbana, was charged with vehicular homicide. In December of 2019 he left the scene of a fatal accident and was charged with other crimes following a hit-and-run in the parking lot of a bar in Center Point.

The crash happened around 1:30 a.m. Dec. 1 in the parking lot of Bully's North in Center Point.

50-year-old Kimberley Swore of Center Point was killed in the incident and another pedestrian, Jack Greenhaw, 46, of Vinton was transported to a nearby hospital suffering injuries. Klima had left the scene of the accident driving what witnesses said was a gray Suburban. Klima was located later that morning.

Klima's trial had been rescheduled five times and he is now scheduled to plead guilty and be sentenced on January 31 in Linn County District Court. Klima free on $50,000 bail pending his plea and sentencing.