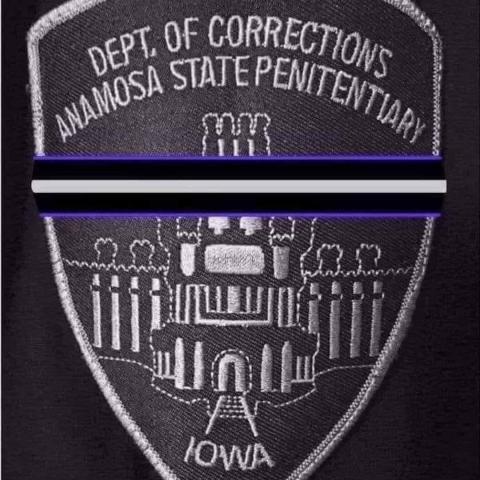 On Tuesday, March 23, 2021 around 10:15 a.m. multiple Anamosa State penitentiary employees were assaulted by inmates including an officer with local connections.

"The initial investigation found that our beloved son, brother, husband and father Robert (Bob) McFarland and his beloved fellow employee Registered nurse Lorena Schulte were injured while attempting to stop the escape attempt of two inmates. Both Robert and Lorena died from their injuries," according to a GoFundMe page organized for Robert's family.

Gov. Kim Reynolds issued the following statement in response to the assault: “Today, our state grieves the loss of two public servants who were attacked while on duty at the Anamosa State Penitentiary. "My prayers and deepest condolences are with their families, friends, and colleagues as they begin to cope with this senseless tragedy. We will exhaust every available resource to deliver justice to those who committed this act and bring a sense of closure and peace to the victims’ families.”

Governor Kim Reynolds has also ordered all flags in Iowa to be lowered to half-staff on Monday, March 29th, from sunrise to sunset, in honor of Anamosa correctional employees Lorena Schulte and Robert McFarland.

Robert, 46-years-old, was born in Vinton and leaves behind a wife Sara and 3 children, Colten, Zach and Casen. He was also a volunteer firefighter with the Ely Fire Department. Robert has several family who live in the Vinton community.If you would like to donate to help the family at this time, all money raised will go to Sara to help her with the very difficult road ahead of her.