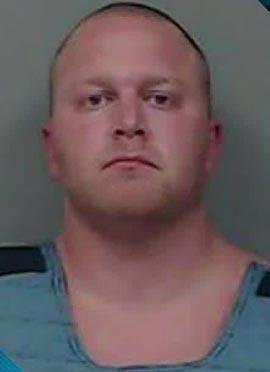 A man who accessed child pornography pled guilty on January 11, 2021, in federal court in Cedar Rapids.

Jared Daily, age 34, from Belle Plaine, Iowa, was convicted of one count of accessing with intent to view child pornography. At the plea hearing, Daily admitted that, between January and June 2020, he used a cell phone to access child pornography, including images of prepubescent children.

Sentencing before United States District Court Judge C.J. Williams will be set after a presentence report is prepared. Daily was taken into custody by the United States Marshal after the guilty plea and will remain in custody pending sentencing. Daily faces a possible maximum sentence of 20 years' imprisonment, a $250,000 fine, $22,100 in special assessments, and supervised release for 5 years to life following any imprisonment.

This case is being prosecuted by Assistant United States Attorney Mark Tremmel and was investigated by the Iowa Division of Criminal Investigation.

This case was brought as part of Project Safe Childhood, a nationwide initiative launched in May 2006 by the Department of Justice to combat the growing epidemic of child sexual exploitation and abuse. Led by the United States Attorneys' Offices and the Criminal Division's Child Exploitation and Obscenity Section, Project Safe Childhood marshals federal, state, and local resources to locate, apprehend, and prosecute individuals who sexually exploit children, and to identify and rescue victims. For more information about Project Safe Childhood, please visit www.usdoj.gov/psc. For more information about Internet safety education, please visit www.usdoj.gov/psc and click on the tab "resources." 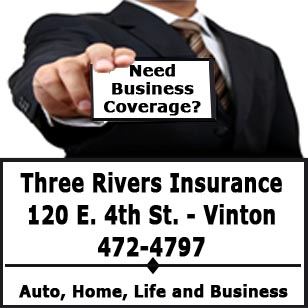 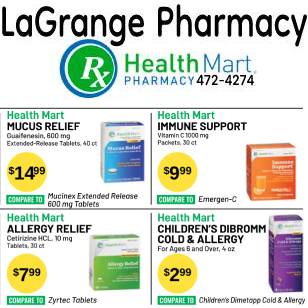 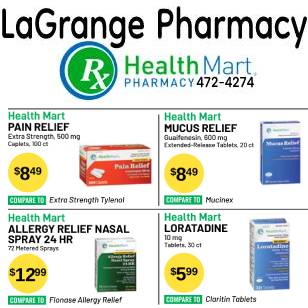