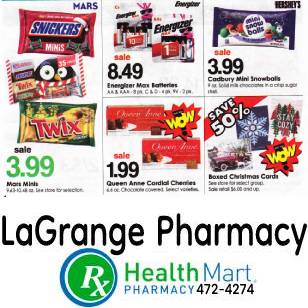 News : Home Birth: Not Just for Royalty-Part One 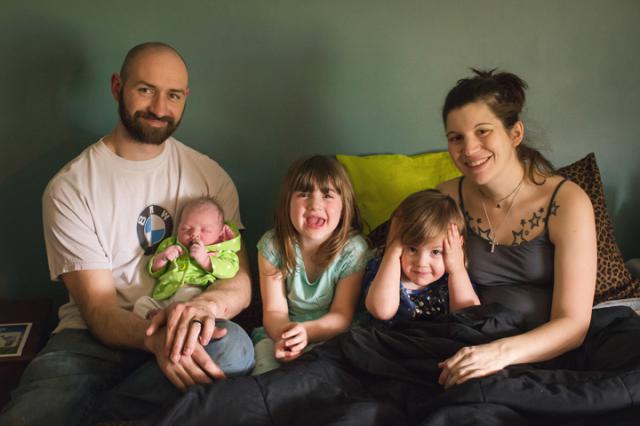 Dustin and Suzanne Reed added a new member to their family, at home, by choice and share their story

"You're going to have a baby!" the news that most couples are thrilled to hear. Plans begin to form: where the baby will sleep, the color of the nursery, which daycare will baby attend, and the list goes on. But the most important question, "Where should we have the baby?", is one of the most important decisions made by expectant parents.

For most people, the answer is the hospital, of course. For others, such as Meghan Markle and Prince Harry, that answer is the most traditional place of all, home. Birth has only taken place routinely in the hospital for the past 100 years. Before this, women were attended in their homes by traditional midwives, women who were trained to care for expectant women throughout their pregnancies, births, and the postpartum period. When hospitals first began, the well to do women stayed home to have their babies, while the poor went to the hospital. While it's common for Amish and Mennonite women to give birth at home, there is a growing movement among non-Amish and Mennonite mothers to have their babies at home. One local mom did just that, by choice. Suzanne Reed and her husband Dustin planned for Suzanne to give birth to their newest little one at home, with two area Certified Professional Midwives in attendance. As you might expect, Suzanne said she received a lot of questions from family and friends about their choice to give birth at home, especially questions about the safety of having their baby at home. Suzanne said Dustin was very supportive of her desire to give birth at home, and that he did a lot of research and agreed that having a home birth was a great option for their family. When asked what led her to pursue a home birth, Suzanne said that she didn't like getting pushed into things she didn't want when having her babies in the hospital. Suzanne also said that having 4 children at home already, it made sense logistically to give birth at home. The final reason that Suzanne mentioned was that she wanted a water birth because they always seemed so beautiful. For Suzanne, a hospital birth won't be an option again, saying that her home birth was "100 times better."

SR May 10, 2019, 5:34 pm I was one of Suzanne's people who questioned her decision to have a home birth. I know what it is like to have a baby without pain meds, but so did Suzanne. I'm so very proud of Suzanne that she decided to go through with her home birth. It is a very brave thing to do. Her birth story is amazing.
MDD May 11, 2019, 11:53 am Very proud of this beautiful, strong, very brave young woman. I truly tip my hat to her. She is more than just amazing, she is a Super MOM. ??
DTW May 13, 2019, 6:21 pm Most pregnancies are non-complicated and are perfectly natural events. For a couple to be relaxed in their own environment, surrounded by those they love, on the baby's and mother's physiological schedule, only lends itself to creating a great experience for the family.
Most complicating factors are ruled out by a competent midwife long before the due date.
It would be a great move to reducing medical costs to see more families consider more natural options regarding birth.

SW May 17, 2019, 10:39 pm When we decided to have a homebirth a lot of people commented on how brave we were. I didn't feel brave it just felt like the right thing to do. We had a midwife come from Iowa City. I am so very thrilled that we now have our own midwife here in Vinton!!
Laura Eckert is an amazing photographer. Congratulations to the Reed family on their new bundle of joy, and on choosing such a fantastic birth team. 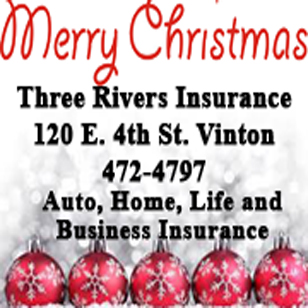 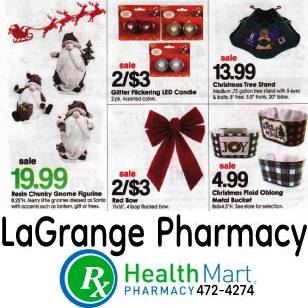 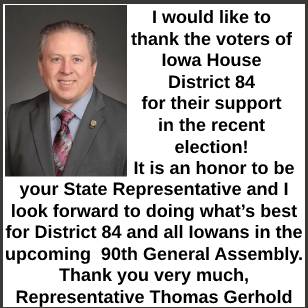