VINTON TODAY - March 4th, 2022 6:39 am
The Iowa High School Sports Network will broadcast all 28 Boys State Basketball Tournament games from Wells Fargo Arena in Des Moines, March 7-11. Complete broadcast schedule.All games will be streamed for free at IHSSN.com and on the Watch IHSSN App. In addition, the quarterfinals and semifinals will be broadcast on the IHSSN Cable Network and the finals broadcast on the IHSSN Television Network. 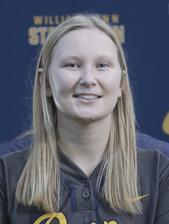 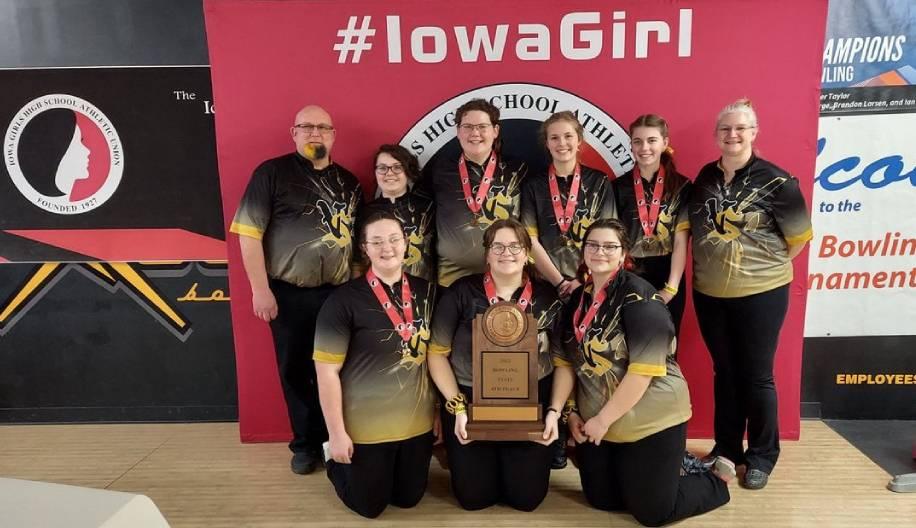 The Vinton-Shellsburg boys and girls bowling teams came in near the top of those competing in the Class 1A State Bowling Tournament.Placing in 3rd place were the Vinton Vikings while the girls brought home 4th place. Congratulations to both teams on such a great representation for Vinton-Shellsburg! 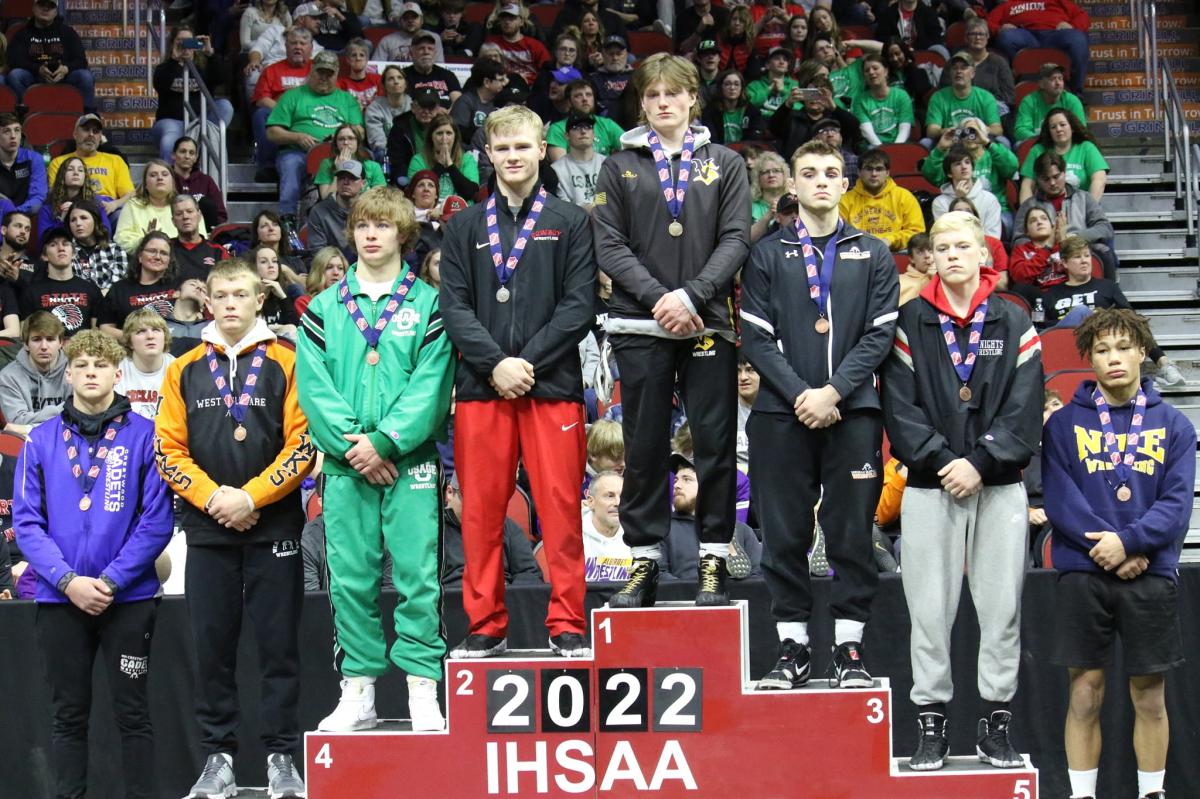 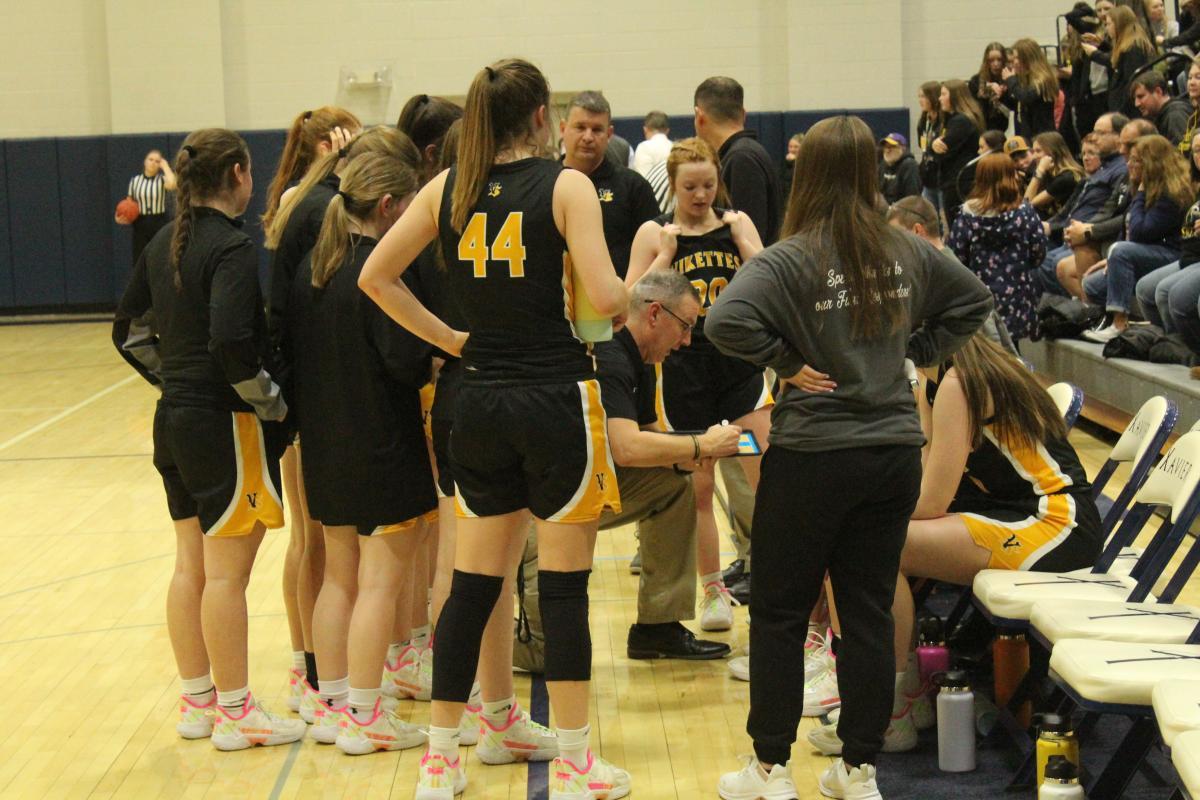 ﻿Vikette basketball loses to CPU, in overtime, in Regional Final, 50-48CEDAR RAPIDS – The Vinton-Shellsburg Vikette varsity basketball team (15-9) took on the Center Point-Urbana Stormin' Pointers (21-3) at Xavier High School for the Iowa Girls High School Athletic Union (IGHSAU) Class 3A Region 3 Championship.  The Stormin' Pointers defeated the Vikettes 50-48 in overtime, but the Vikettes battled all the way to the end. 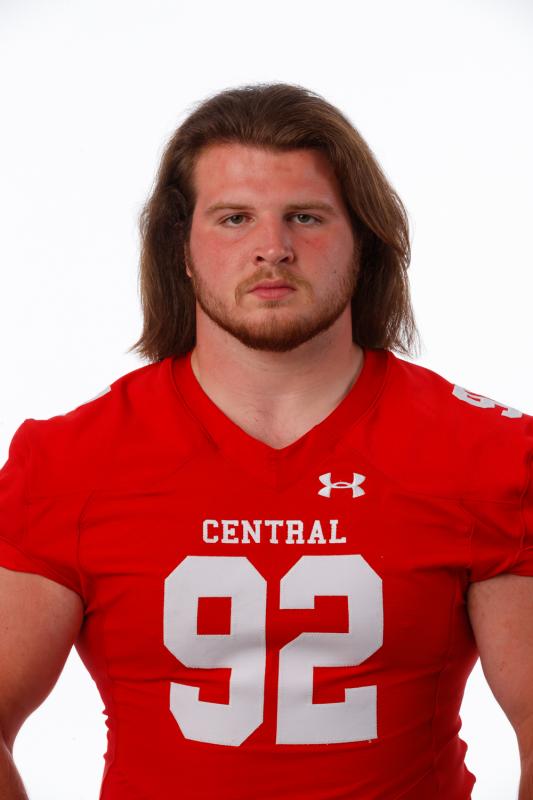 Blade Durbala was honored for his contributions to the Central College football team this past fall at the squad’s recent awards banquet.The Dutch finished 12-1 overall, 10-0 in the regular season and 8-0 in the American Rivers, winning their 32nd conference championship. Central made its 22nd NCAA Division III playoff appearance, advancing to the national quarterfinals. 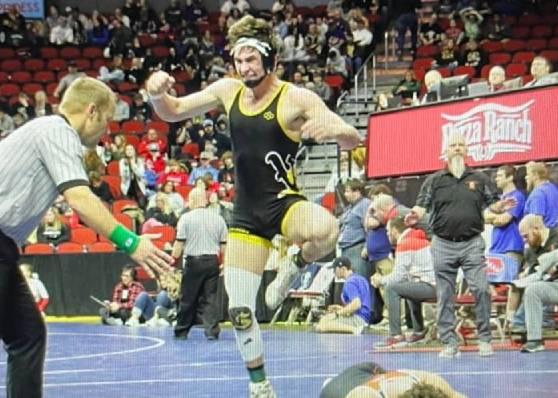 IOWA HIGH SCHOOL SPORTS NETWORK - February 18th, 2022 12:20 pm
The Iowa High School Sports Network will broadcast the Individual State Wrestling Tournament semifinal and final rounds from Wells Fargo Arena in Des Moines on February 18-19. Complete broadcast schedule.The semifinals and finals will be streamed for free at IHSSN.com and the Watch IHSSN App. In addition, the semifinals will be aired on the IHSSN Cable Network and the finals broadcast on the IHSSN Television Network.
View Page
1234567891011
advertiser content