ROB LEVIS - December 15th, 2021 11:58 am
Tuesday night the Stormin’ Vikes travelled to Williamsburg for a showdown with Wa-Ma-C rival Williamsburg along with Oskaloosa and Centerville.  What was anticipated to be a tight battle with a significantly improved Williamsburg squad ended up as a solid victory for Vinton-Shellsburg.  With a number of guys stepping up and swimming new events for the first time to fill out the line-up, the Stomin Vikes saw a number of time drops and big performances. 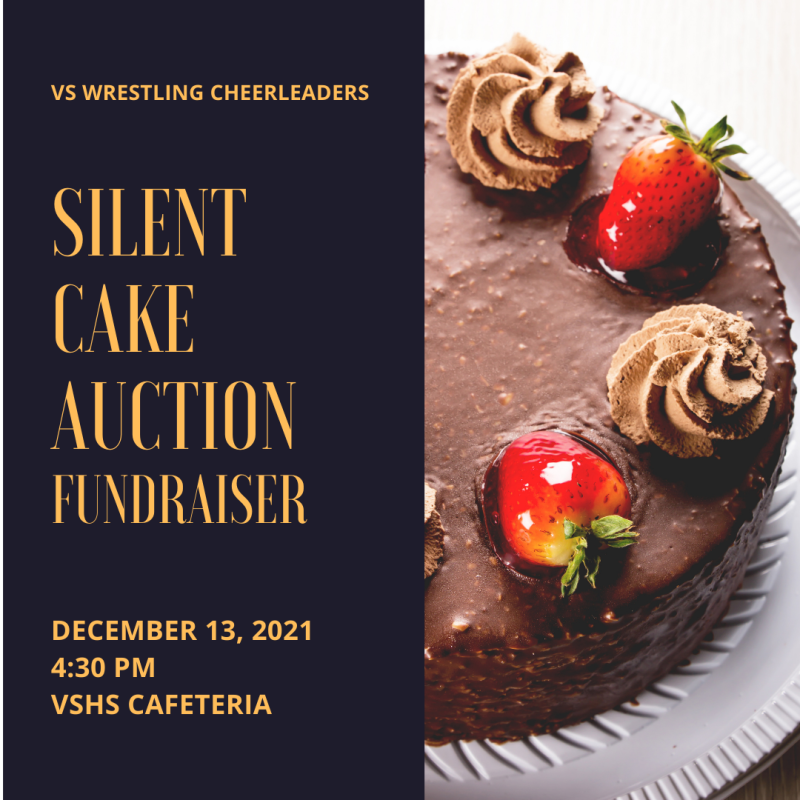 SAGE HOLMES, VT SPORTSWRITER - December 8th, 2021 1:48 pm
﻿No. 11 Vikettes defeat Blazers 54-50DYERSVILLE – The No. 11-ranked Vinton-Shellsburg Vikette varsity basketball team (5-0, 0-0 WaMaC West) took on the Beckman Catholic Blazers (2-2, 0-0 WaMaC East) at Beckman Catholic High School in Dyersville and earned a 54-50 win over the Blazers.Alyssa Griffith led the Vikettes with 19 points and the Vikettes are eyeing their first 6-0 start since 1996-97.

VINTON TODAY - December 8th, 2021 9:51 am
Our Teams traveled to bowl Waterloo Columbus on Tuesday and all 4 teams were successful.  These kids had alot of fun and bowled well.  The highlight of this meet was how our girls Varsity team stepped up and were helping coach one of the other teams' bowlers that was struggling.   This warms my heart and shows how great of kids we have here at Vinton Shellsburg.

ROB LEVIS - December 7th, 2021 12:48 pm
The Stormin’ Vikes traveled to Newton Saturday to compete in the Cardinal Invite and came home with a little hardware and a strong third-place finish. A dominant Indianola squad, comprised of five different high schools, won handily capturing 8 of the 11 events.  Second place Decorah managed one win and the Stormin Vikings claimed a pair of first-place finishes on the way to a 3rd place overall finish among the field of six teams. 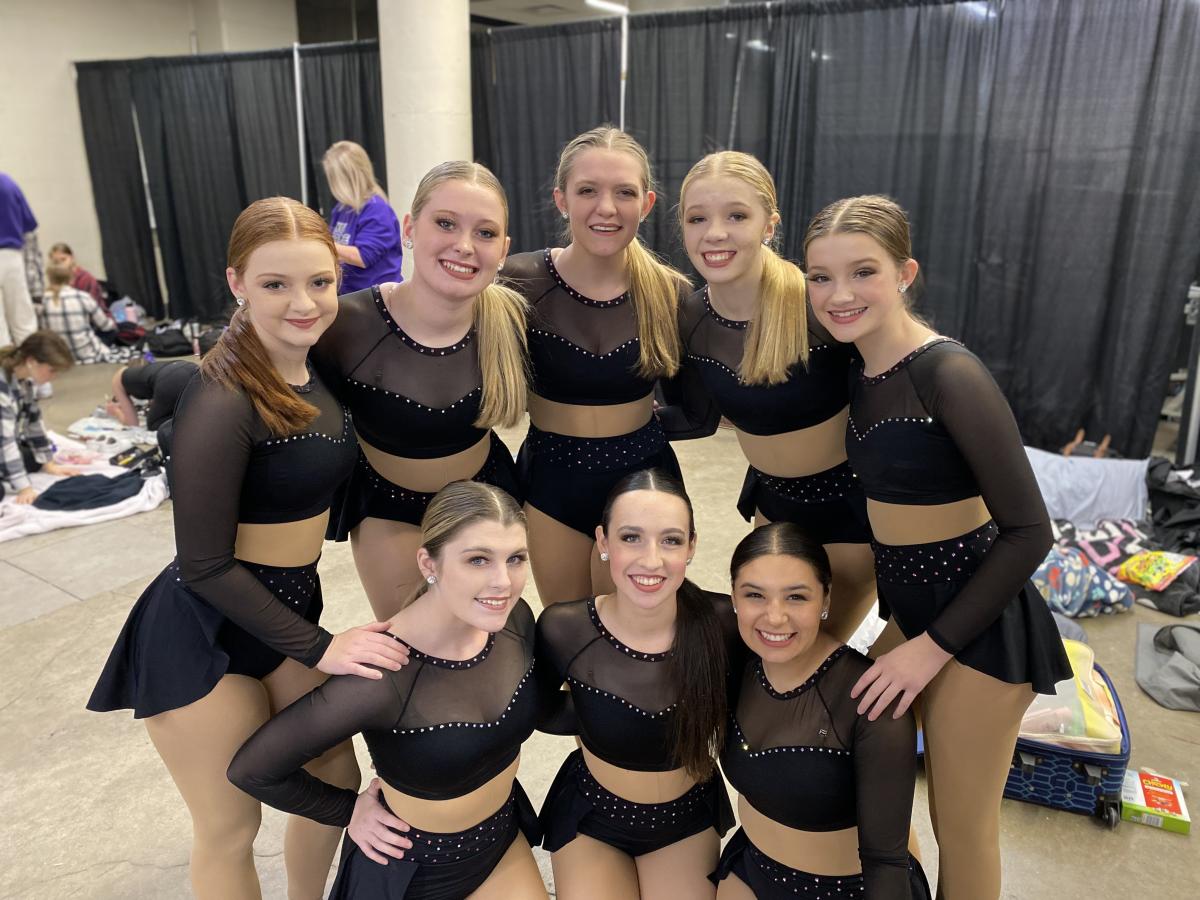 The Vinton-Shellsburg Voyagers Dance Team traveled to Des Moines this past week to compete in the ISDTA State Dance Competition.  They earned Division I ratings in Class IV Jazz, Class VI Hip Hop and Class VIII Pom, and placed 4th in their class in Hip Hop.  The team also sent six soloists, who all earned Division I ratings as well.  The team begins their basketball performance season this week, with performances at halftime of the December 7th and December 10th Home VS Basketball games.
View Page
1011121314151617181920
advertiser content