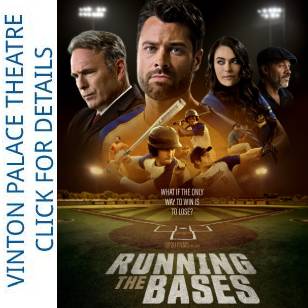 The North Eden Willing Workers met at St. Mary's Catholic Church in Vinton. The meeting was called to order at 6:02 p.m. and roll call was answered with your favorite thing about fair.

The secretary's report was read. There was no treasurer's report. Members voted to give $25 Casey's gift cards to Stan Geiken and Jenny Janssen for judging our club

The Achievement Show, was from 4-6 before the meeting.

After the meeting, club members ate pizza and came up with ideas for decorating the fair booth.